My favorite destination so far😍

Ahhh, Nepal. I love you so. There is a reason I’ve wanted to go here for so long. Nepal natural beauty 👍🏼 & Nepal beautiful people 👍🏼👍🏼

Kathmandu isn’t the prettiest city, but the people are really nice, and they are going through a lot right now. There is a fuel crisis because India is blocking fuel getting over the Nepal border because some of the politicians don’t agree with the new Constitution that Nepal just put in place. It means that you either wait in line (hours and hours – sometimes an entire day) to get fuel, or you buy it from the black market, which is marked up 10 times more than normal price. Needless suffering, and so unfair to the people who live here who are just trying to live.

The earthquake damage can still be seen, primarily because many houses in Kathmandu have exterior wooden supports that they have put in place to hold up the structures.

many of the houses in kathmandu have supports holding them up

I met the nicest family who invited me for tea and showed me the house they’re living in. It’s a series of small residences that were built since the earthquake happened to help accommodate the people who lost their homes. Their house was destroyed, and they lived in tents for six months while they were trying to find a new place to live. Now, they have a much better place, but still, it has no running water, a tin roof, is really tiny, and gets super cold at night. 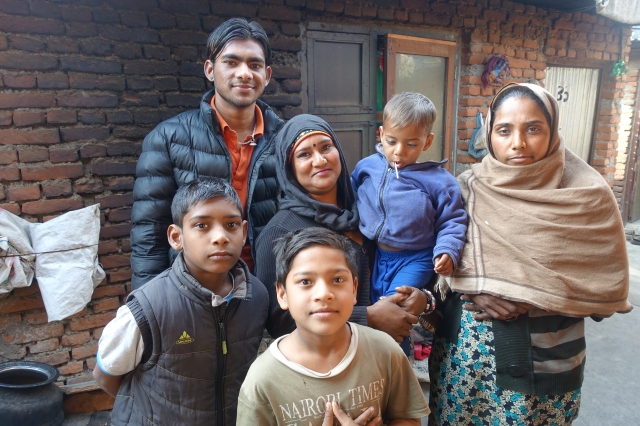 They were so lovely, and I had the best Chai tea that exists, made over the fire with boiling water, milk, sugar and fresh tea leaves and spices❤️. 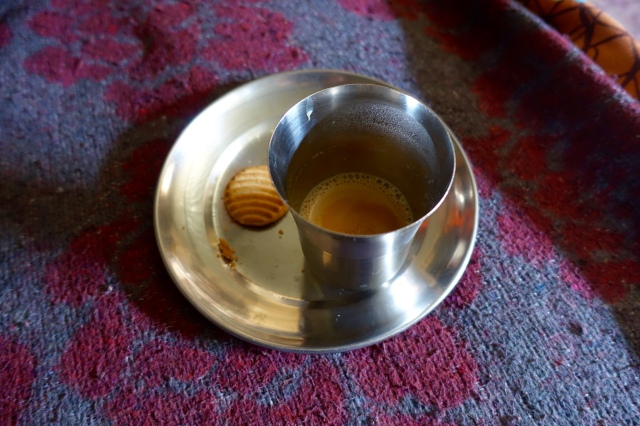 Sanjay also showed me his art school, where he is painting and learning because he wants to be a teacher there in a few years. He paints mandalas that are sooo beautiful and intricate and some with gold leaf❤️. 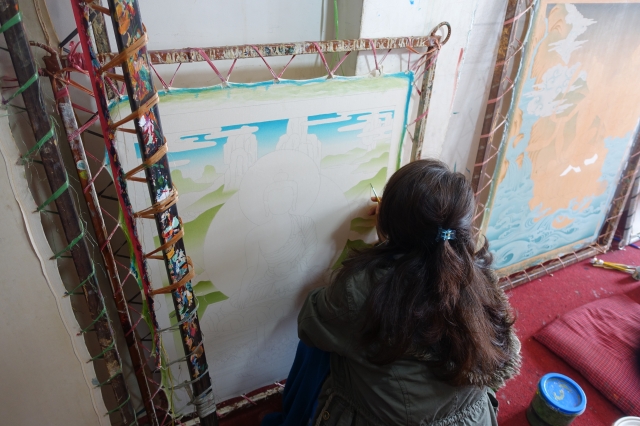 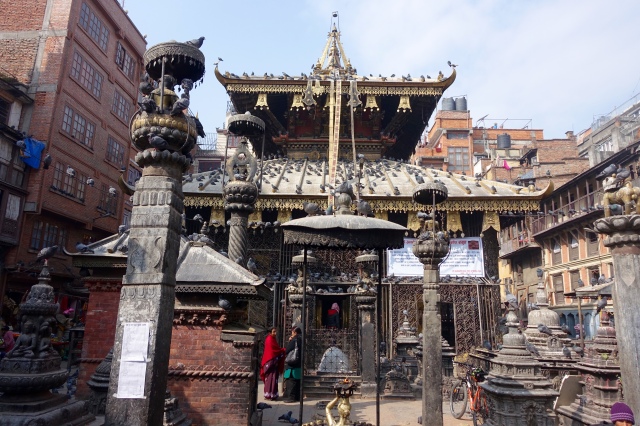 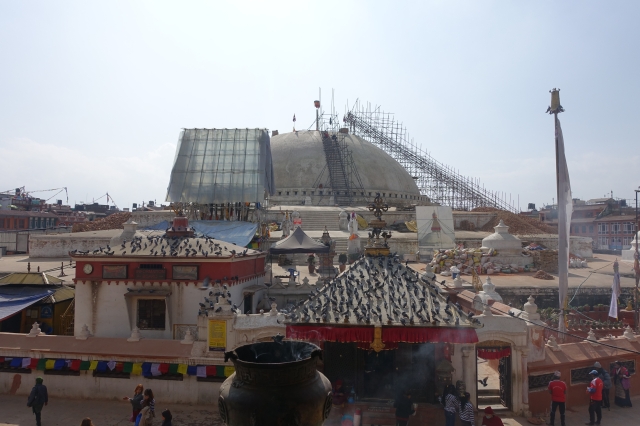 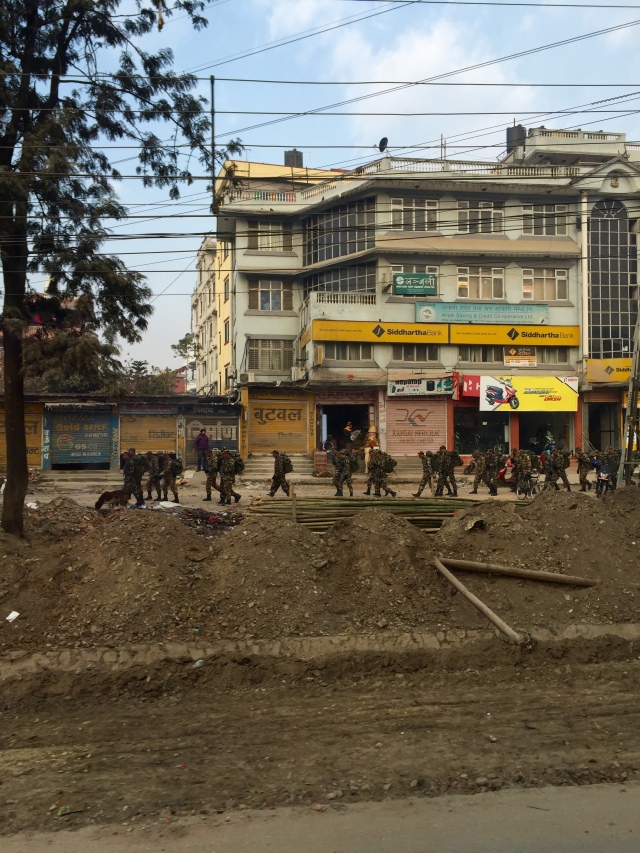 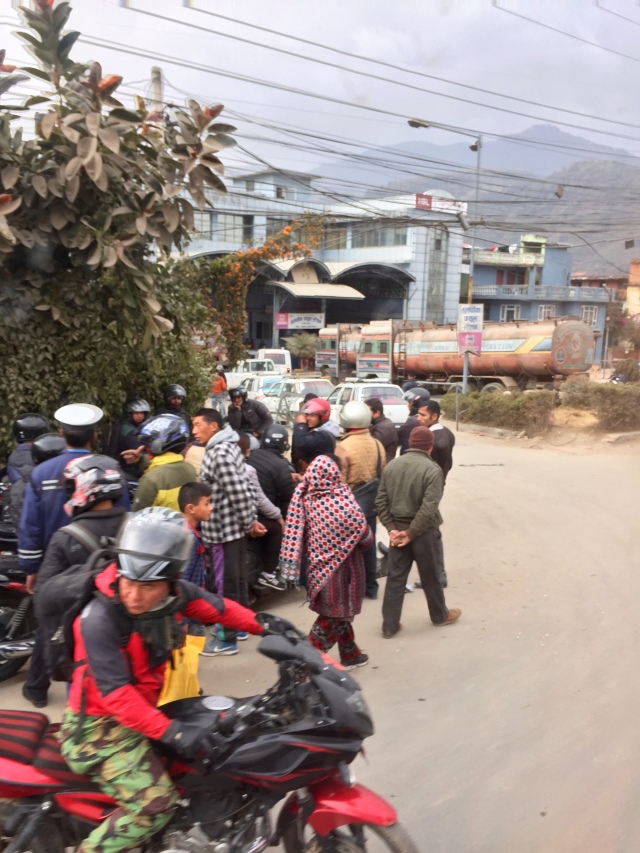 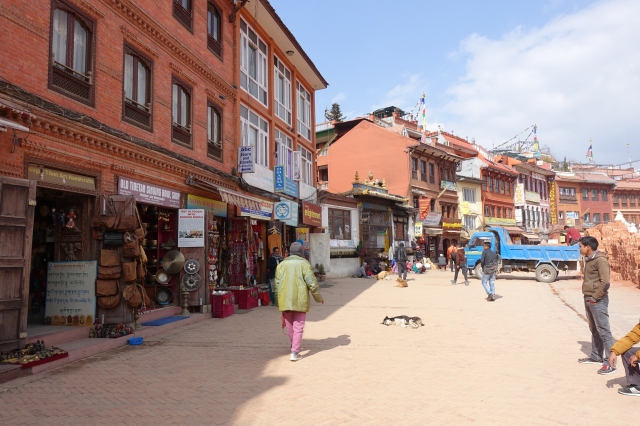 I met the best tour company manager when I arrived in Kathmandu, Shankar, and he set me up with an itinerary for Nepal. His company, Great Vision Treks, is my favorite Nepali company😍. After two days in Kathmandu, I ventured out to other parts of Nepal!

← My Favorite Myanmar :: Inle Lake
Chasing Rhinos in the Dark →