Osaka is like miles and miles of Times Square, up and down 10 different streets. Now I know why everyone says that Osaka has the best nightlife in Japan.

It’s a fun place to be, also a little trashy, and great food😆 I tried this place called Tako Tako King (their speciality is takoyaki), and it was a very loud but inviting little restaurant/bar, where the guys who work there are constantly shouting out orders and welcoming people in. Super fun, even though I had no clue what they were saying. According to their menus, it’s a blues/jazz place, but they had the music on an American Country music FM radio station the whole time I was there😄 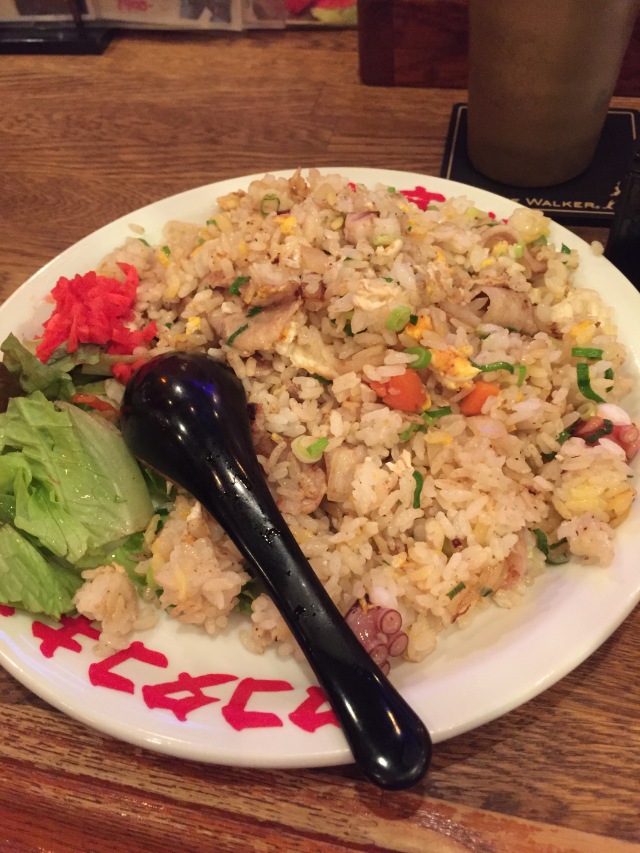 The Minami area is where a lot of the hubbub is centered, on a street called Dotonbori, which runs along the canal. Tons of shops for anything and everything, restaurants and bars/clubs. 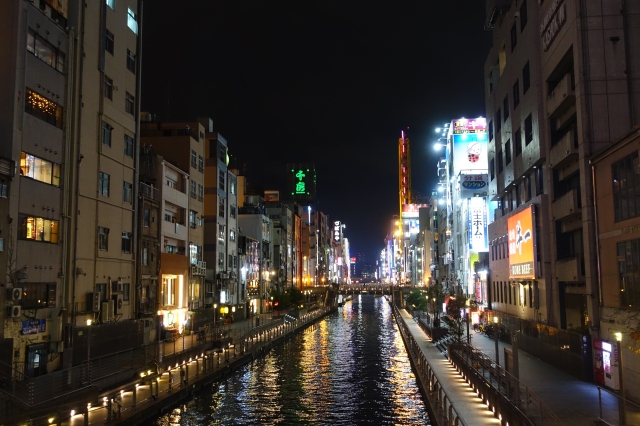 the riverwalk on steroids

The Glico running man sign is famous, I have since found out:)

The exterior of the restaurants are over-the-top decorating, adding to the fun atmosphere… 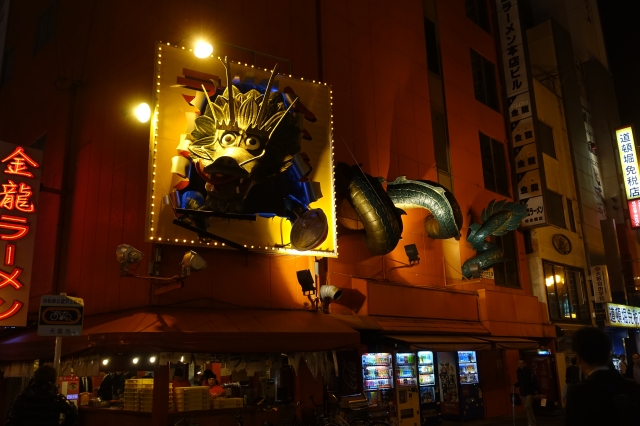 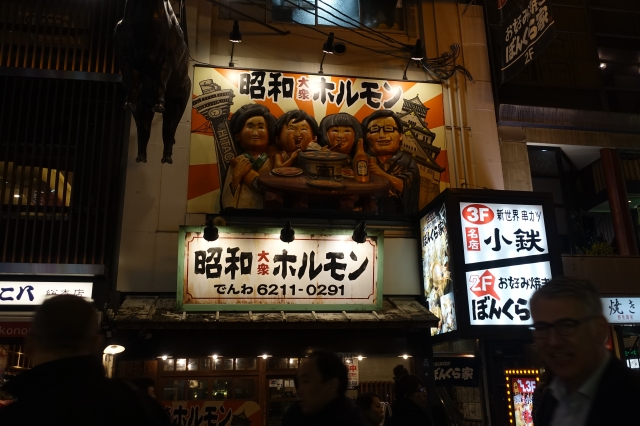 A few streets over are all the high-end shops (think: Apple Store, Louis V, etc), with Christmas lights:

My hotel has nice views of the city: 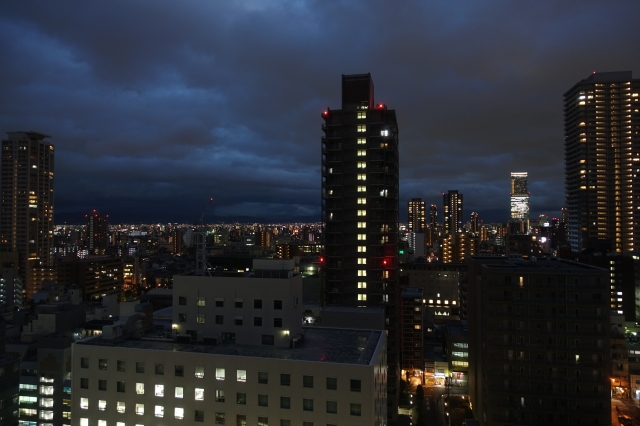 I’m only here less than two days, then back to Tokyo…

Next up:  KitKats & Castles