I’ve never seen one. In the U.S., there are giant pandas in San Diego, Memphis, and the National Zoo in D.C. The Chiang Mai Zoo is outside of town, on the edge of the mountains, just where it’s starting to get hilly, so it was a lovely setting that included walking up lots of hills! The admission was 100 baht to get in, and it was 100 more to see the pandas.

I do feel guilty going to zoos because the animals are in cages, etc. But they’re not going away any time soon, so I feel that my visiting does give the zoo more money to spend on the animals who are already in the cages. In terms of animal living conditions, this zoo was just like all the others I’ve seen in the U.S. – nothing worse or better about it.

The giant pandas, Chuang Chuang (boy) and Lin Hui (girl), are immigrants from China😆. Their daughter gave birth to twins last fall in China, and I can’t figure out if the baby pandas are still alive or not. Meanwhile, the Chiang Mai Zoo is trying to knock up Lin Hui again, but this past mating season, the artificial insemination didn’t work:/ They were both sleeping when I was there😊

Lin Hui was racked out! Tongue was resting on the rock and everything😂 My other favorite animals from the day… 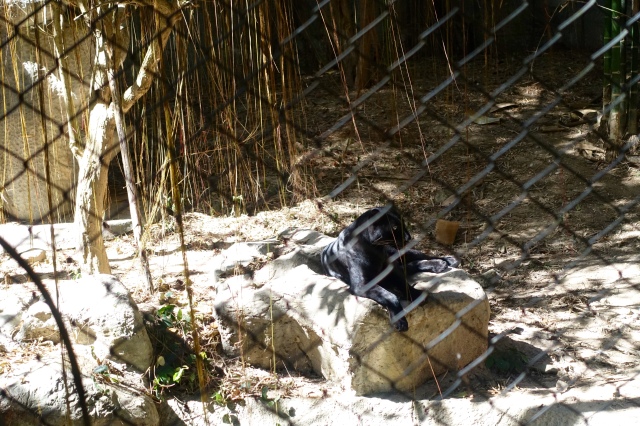 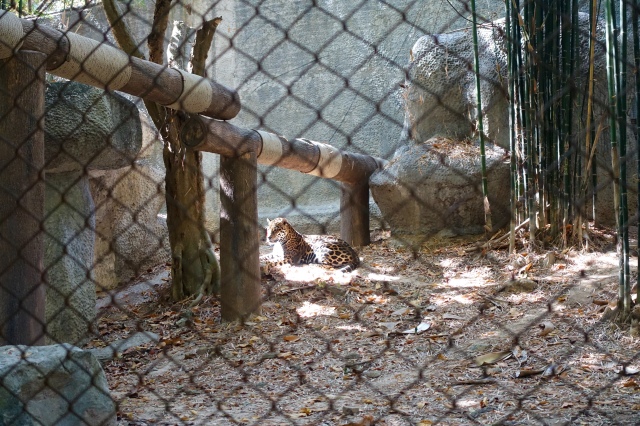 I had heard about an illusion art museum called Art in Paradise (I guess they’re also called “trick eye museums”). I honestly didn’t know these types of museums even existed until I heard about them here. And even though the entry was $11, I decided to check it out. It was worth it. I had so much fun: 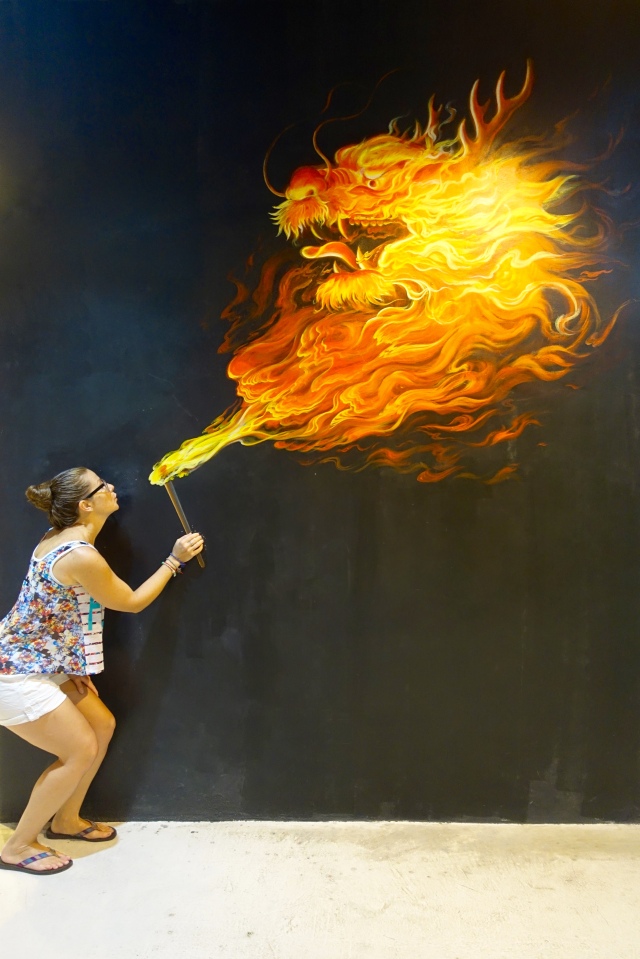 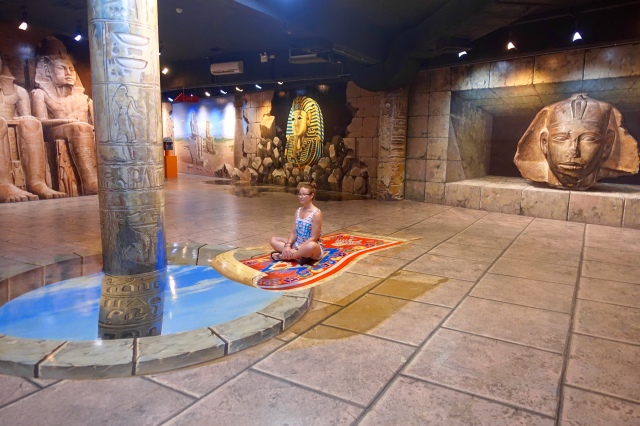 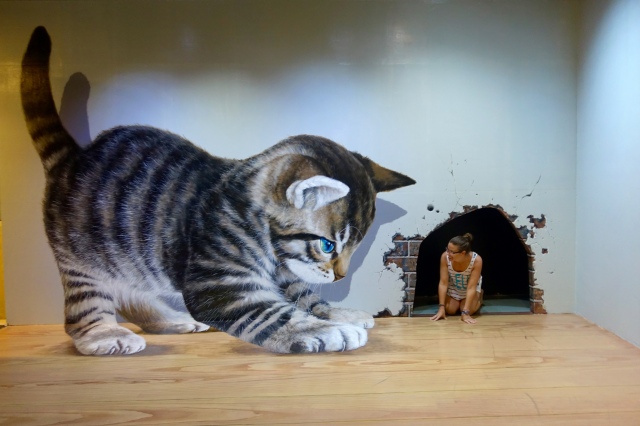 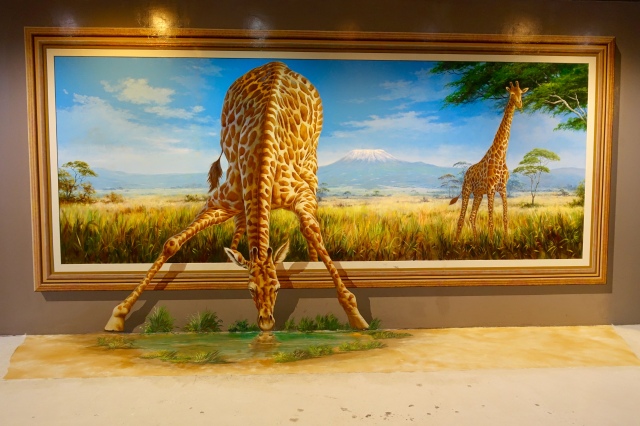 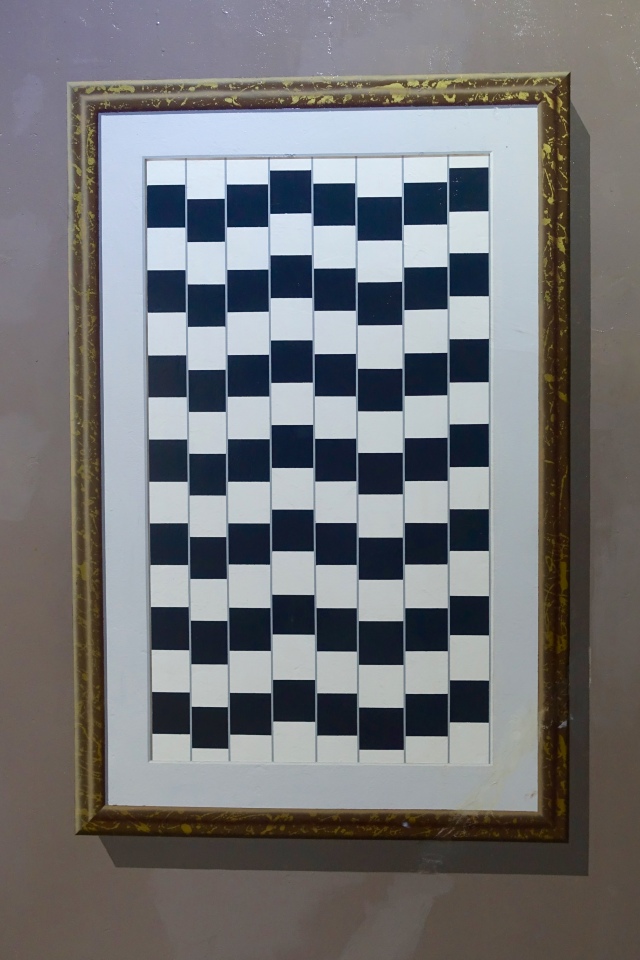 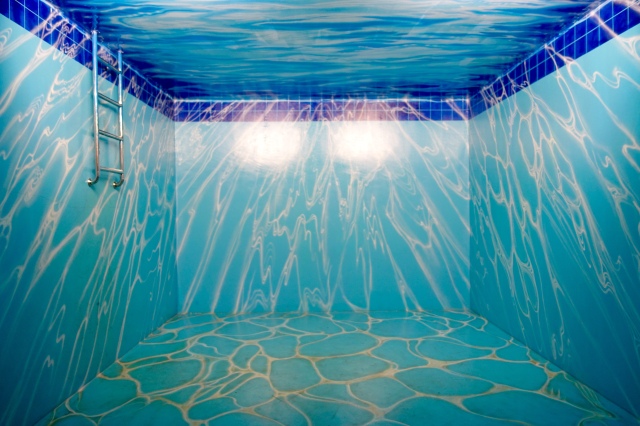 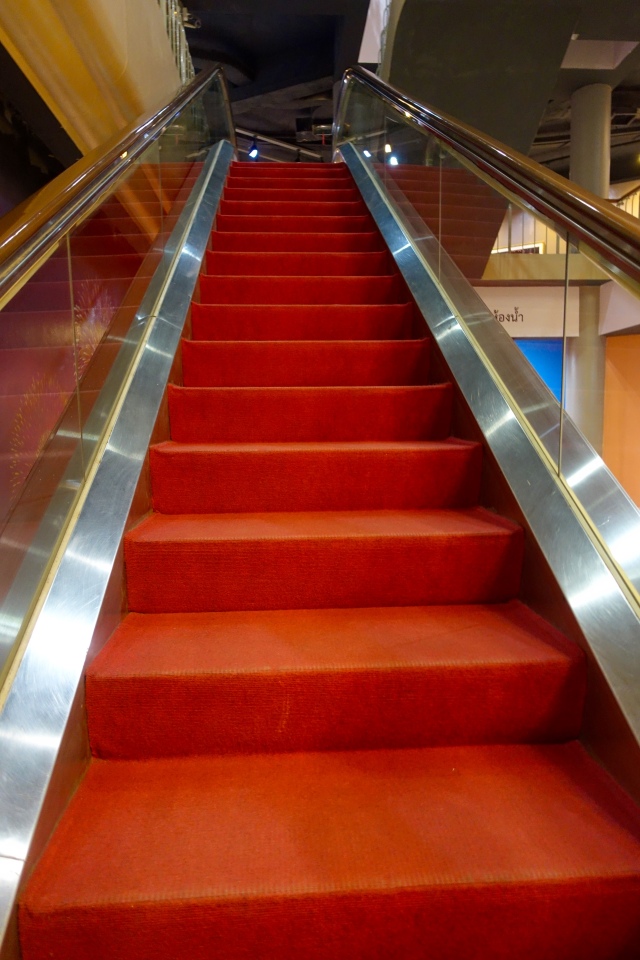 this is not an escalator 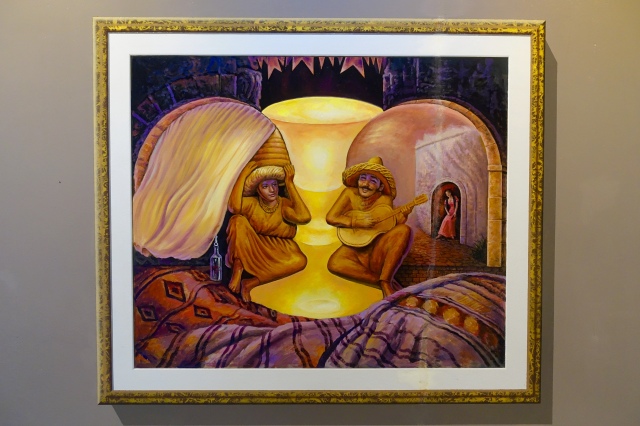 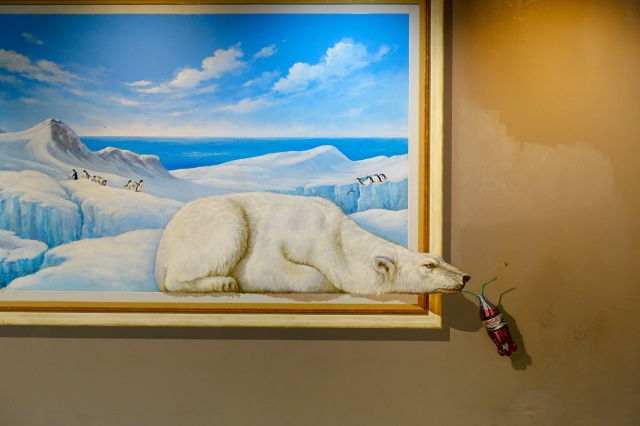 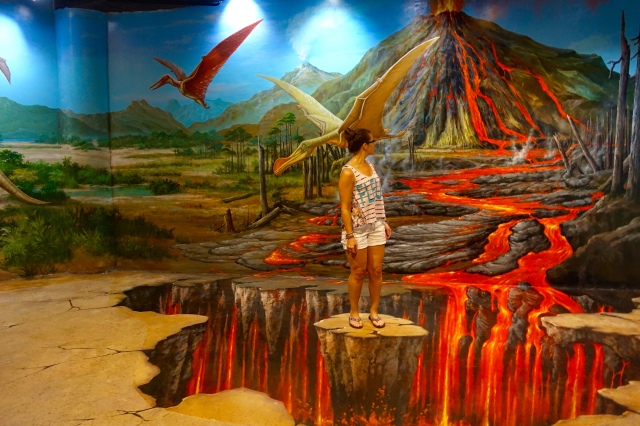 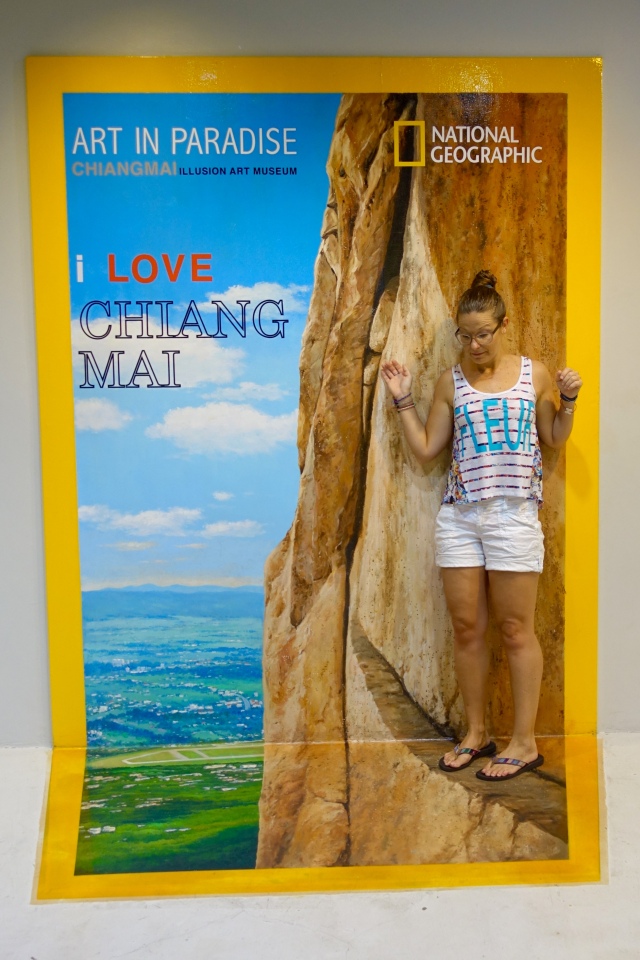 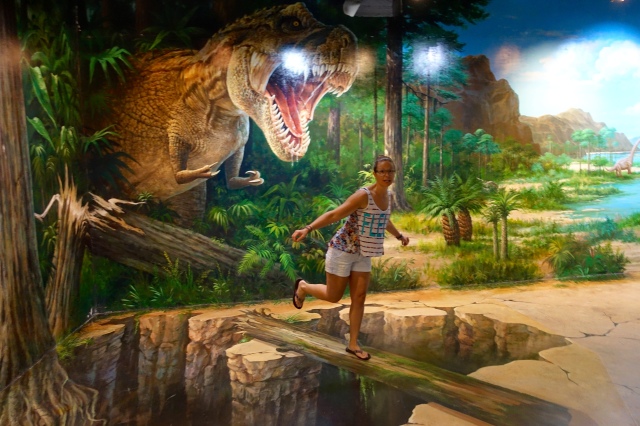