If you can imagine a hidden place, tucked safely away from the world… concealed by walls of high, snow-capped mountains… a place rich with all the strange beauty of your nighttime dreams… then you know where I am.

-the Himalayas, as described by Heinrich Harrer in Seven Years in Tibet.

This is from my favorite scene of Seven Years in Tibet, which is one of my favorite movies. I thought of the movie often in Nepal because I was amongst the Himalayas, but also because it’s obviously a very spiritual film, and the natural beauty of the place ignites my spirituality.

While I’m a more ‘spiritual’ person, I appreciate all religions AND the literature produced from them. I love the beautifully written poetry of the Bible, particularly Genesis, and I was thinking of it while trekking.

And God said, “Let there be a vault between the waters to separate water from water.” So God made the vault and separated the water under the vault from the water above it. And it was so. God called the vault “sky.” And there was evening, and there was morning—the second day.

feeling among the vault of clouds

Seven Years in Tibet illustrates the complicated (non-) relationship between Heinrich and his son, whom he’s never met. In a letter to his son, he writes:

In this place where time stands still, it seems like everything is moving. Including me. I can’t say I know where I’m going nor if my bad deeds can be purified. There are so many things I have done that I regret. But when I come to a full stop, I hope you understand that the distance between us is not as great as it seems.

We’re all searching for something, aren’t we?

I saw this sign on the wall in the dining room of the Chandra Guest House: 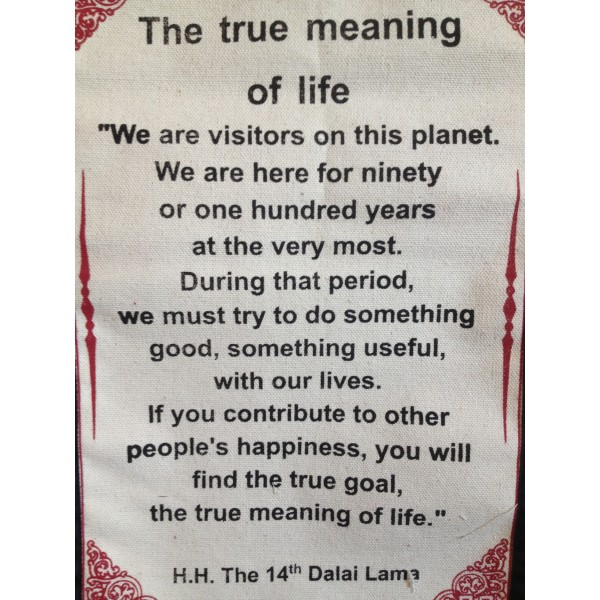 At that moment, in the headspace I was in, reading those words was extremely impactful.

It’s strange how feelings reach us and escape us as time unyieldingly pushes forward – and suddenly, what was once a worrisome burden is only memory, moved out of the way and replaced.

It takes the right concoction of inspiration and experience… And then we’re no longer chasing ghosts – we’re chasing rhinos, and we’re not building walls but we’re surrounded by walls of snow-capped mountains, and there is a sort of alignment in everything we see, at every moment. Peace.

When we feel there’s nothing more to search for, we do come to a full stop. And in other ways, we’re free to journey onward, to climb other mountains and focus on the true meaning of life.

“Let the water under the sky be gathered to one place, and let dry ground appear.” 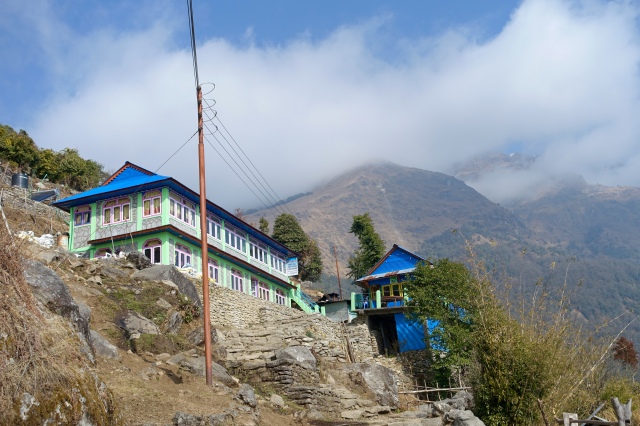 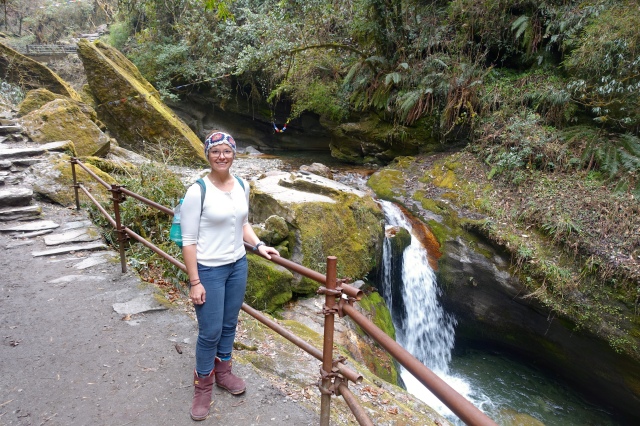 waterfall and pool (not quite warm enough to swim) 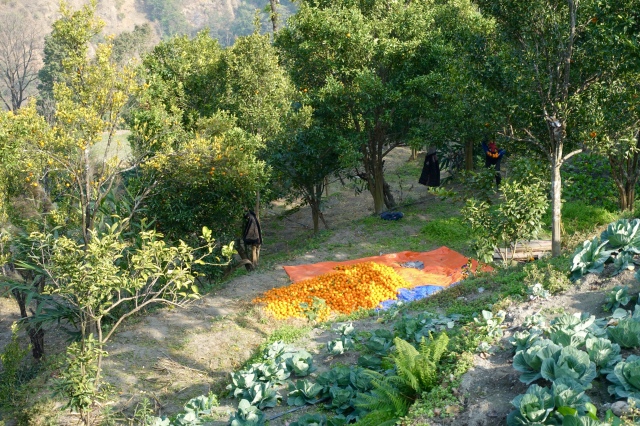 “Let the land produce vegetation: seed-bearing plants and trees on the land that bear fruit with seed in it, according to their various kinds.” 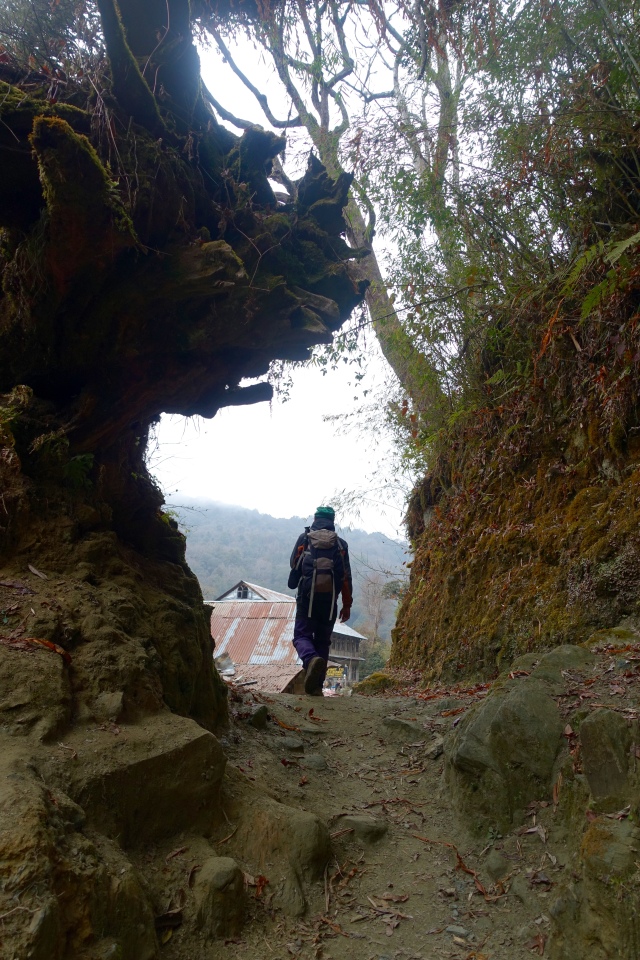 view from our hotel

cold selfie in front of hotel 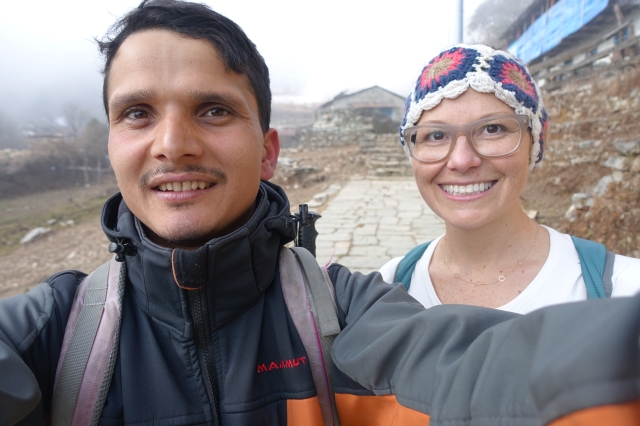 view out my window 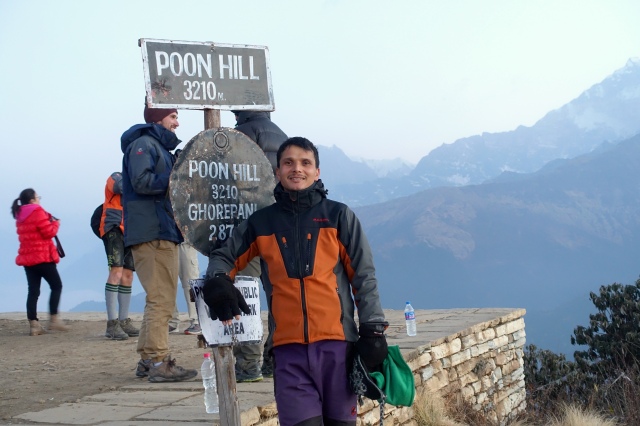 you did it, Harry😏 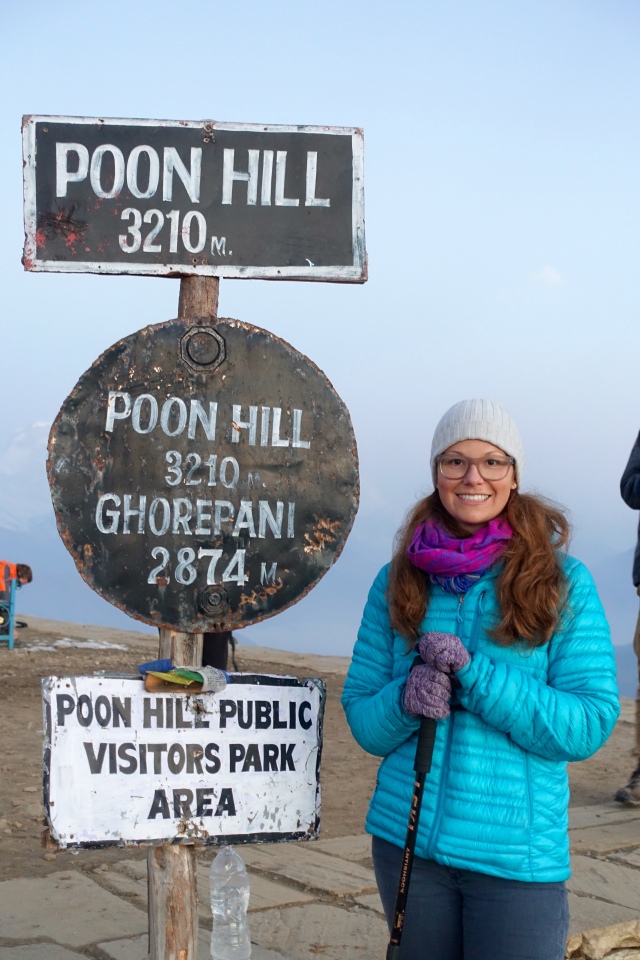 I AM IN NEPAL NOW 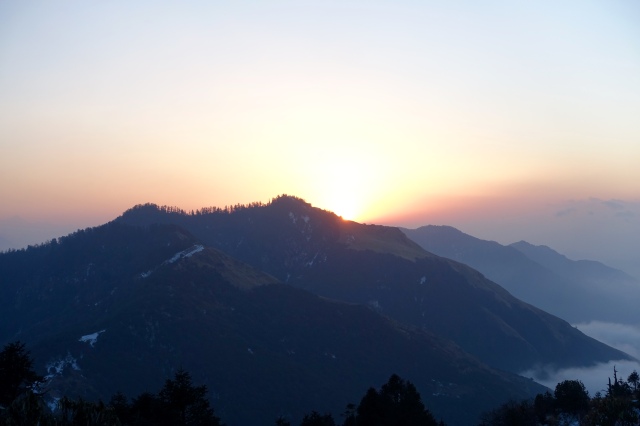 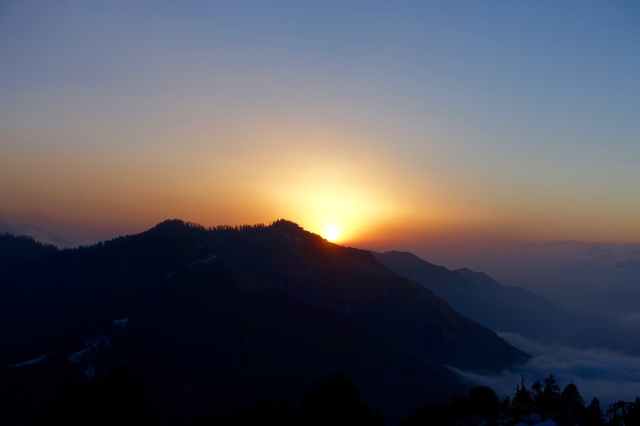 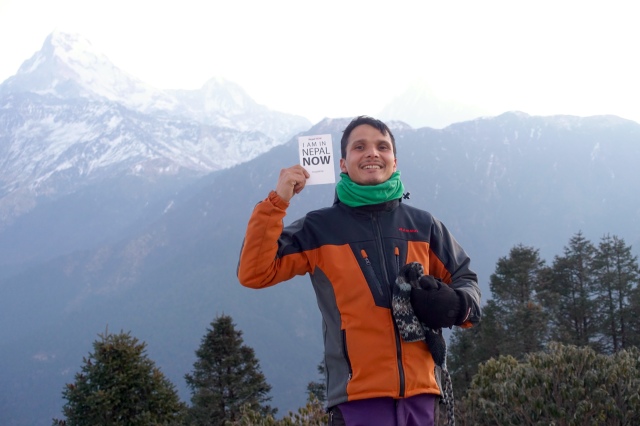 God set them in the vault of the sky to give light on the earth, to govern the day and the night, and to separate light from darkness.

“Let the land produce living creatures according to their kinds: the livestock, the creatures that move along the ground, and the wild animals, each according to its kind.”

Next up: Cool Koreans and Climbing Down

← JamJam and LaLaLa
Coming Down (from masala tea addiction) →

6 Comments on “If you can imagine a hidden place, tucked safely away from the world… concealed by walls of high, snow-capped mountains… a place rich with all the strange beauty of your nighttime dreams… then you know where I am.”