First, I went to Arossim Beach, and stayed at a different Hyatt, using points…

This was a really really nice beach… sand sooo soft, waves, breezy, plenty of restaurant shacks, and the sunset was😍 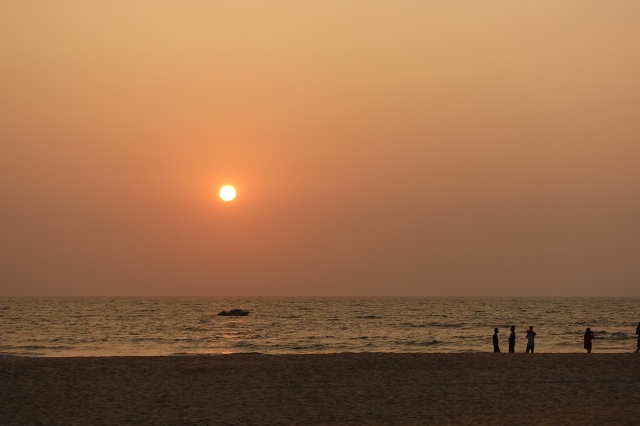 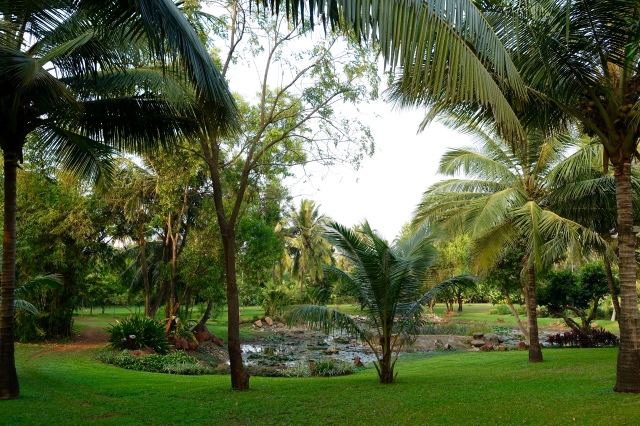 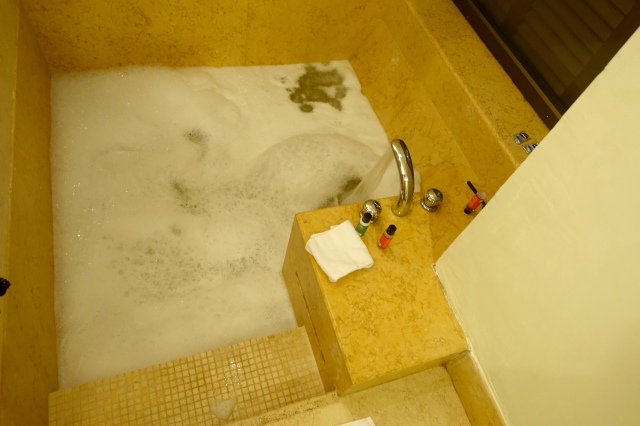 After Arossim, I went further south to Benaulim Beach. Laid-back, chill place with… ahem… lots of older westerners tanning themselves a nice hue of orange-brown during the day and drinking themselves into a tizzy during the night. I liken South Goa tourists to what you would see in some of the Florida panhandle (some call it the Redneck Riviera… but I prefer the Emerald Coast) : 50-somethings with orange skin, platinum hair, and Walmart yoga pants. Either way, both places are beauuutiful❤️ 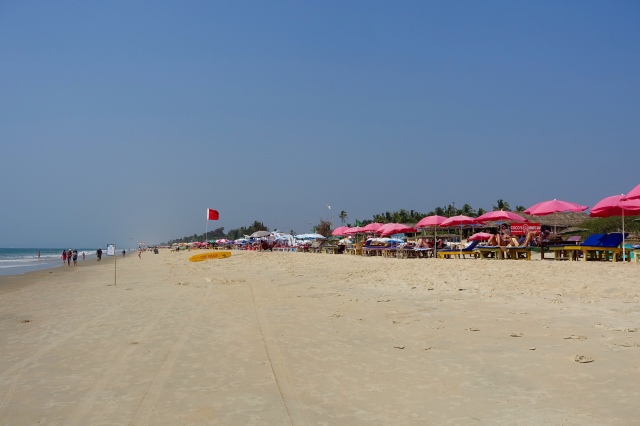 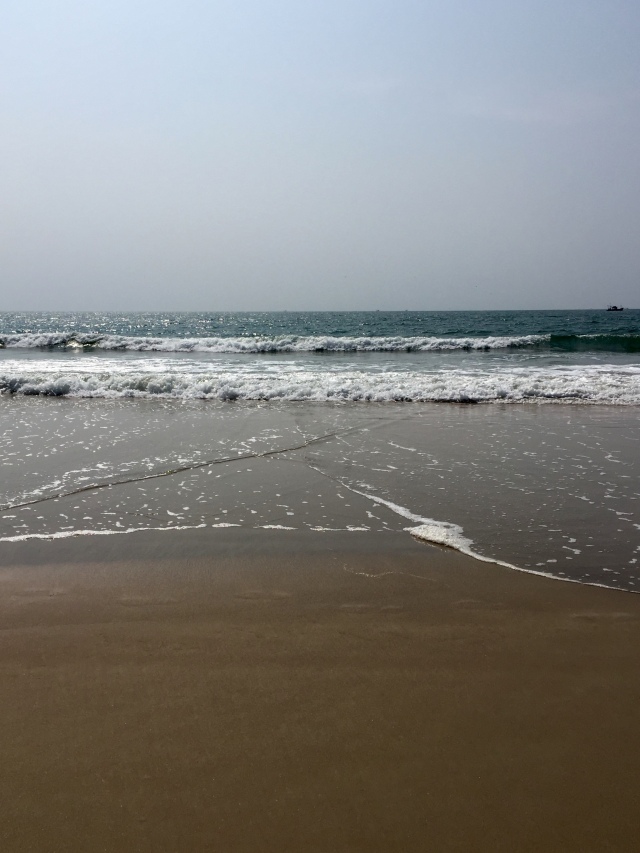 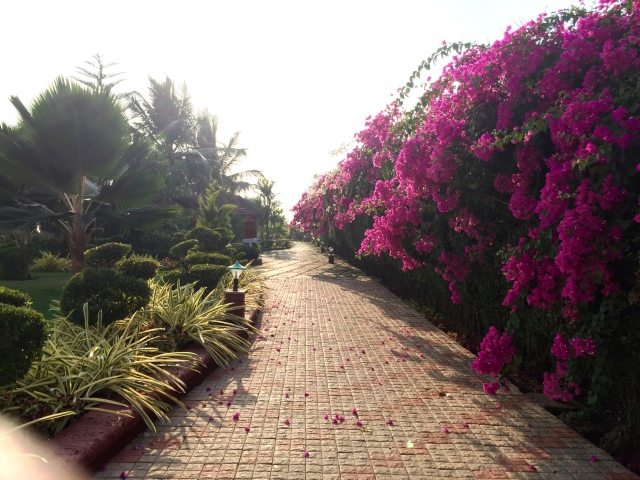 My hotel showed Bollywood movies on a projector screen at night! 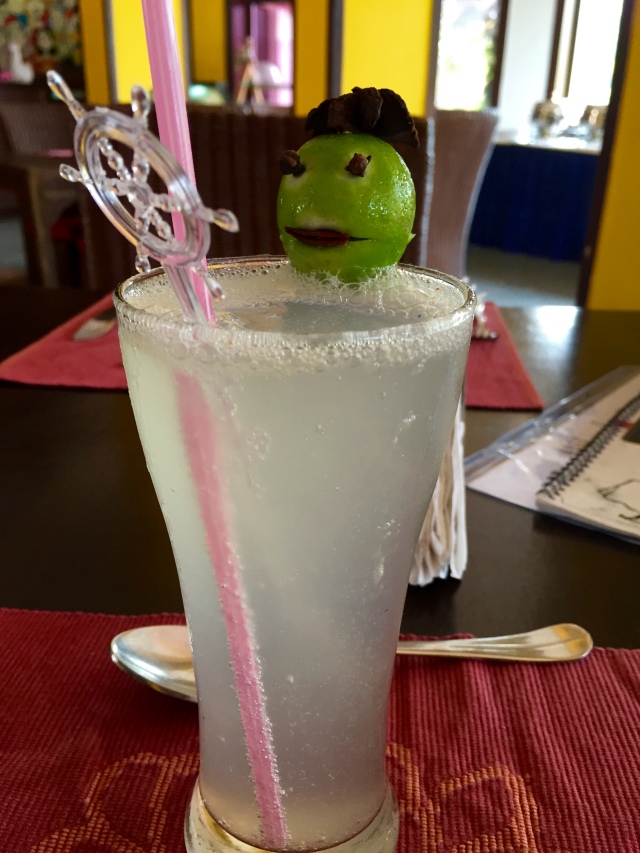 Then I went to Kerala – the prettiest of India! I had to fly to Kochi, and I stayed a night there before I left the next morning for Munnar.

My flight was at 4:45am!!! Which meant that I had to leave my hotel at 2:30am! I decided to stay awake and just not sleep until the next day when I got to my hotel in Kochi. But I had a nice surprise on my Jet Airways flight – I was randomly upgraded to Business Class (I have no idea why). 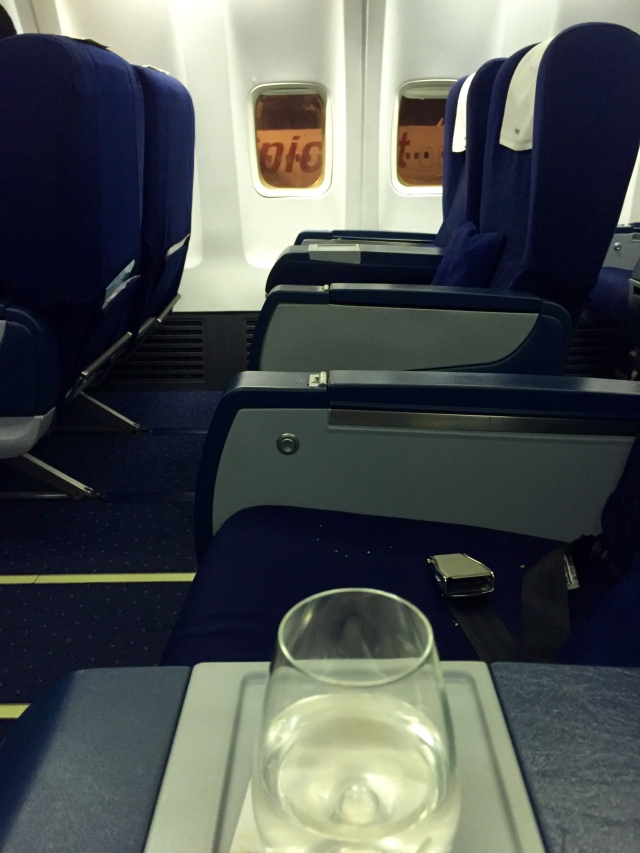 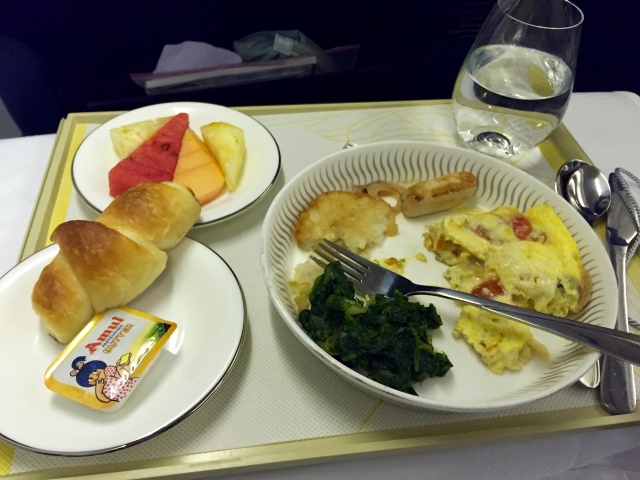 I had a THREE HOUR layover in Mumbai, but it was perfect because my gate was right next to the Amex Lounge🙆🏼

I arrived in Kochi and just wanted to sleeeeeep! I was staying at an SPG hotel, so they let me check in early, and I went straight to the room to crash. Unfortunately, at the Goa Airport, the security did bag check by putting zip ties on the bags and actually locking them😧 This I didn’t realize until I was in my room and tried to unzip my bag and couldn’t😤 So, I had to go downstairs and have the hotel cut off the zip tie so I could get in my bag. Not a great system, buuuut I survived😆

thanks a lot, India airport security 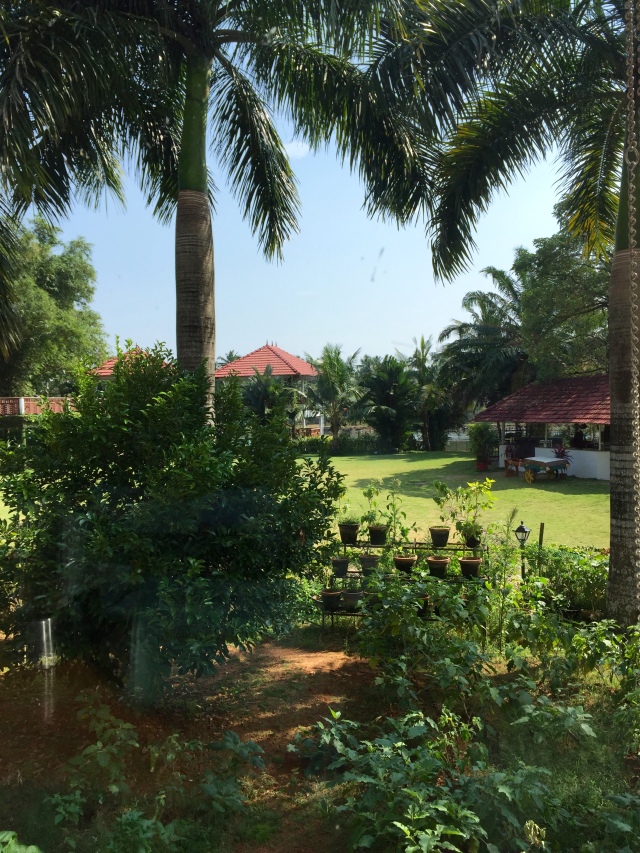 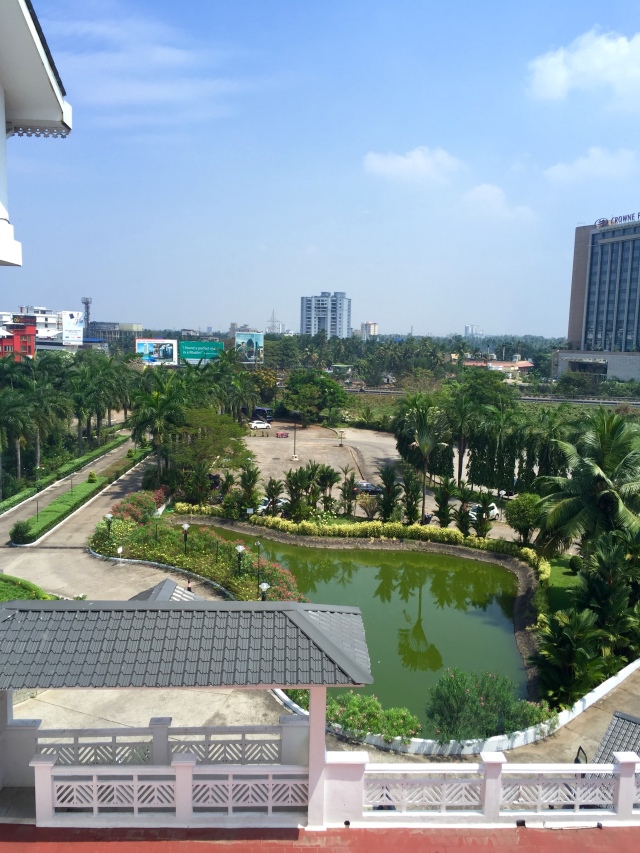 After one night in Kochi, I left for Munnar! Soooooooooooo beautiful.