The Game of Thrones King’s Landing scenes have been filmed in Dubrovnik since Season 2.

The show filmed here last September, and is currently filming parts of Season 6 in Ireland, so I didn’t get to see them this time. But I SAW SOME OF THE SPOTS THEY FILMED AT IN THE PAST!☺️

it looks a little different, standing on the steps at night w/ laundry hanging and patio cafes😄

Tyrion and Varys on the wall of Fort Bokar, w/Lovrijenac in background (and they added two CGI towers) 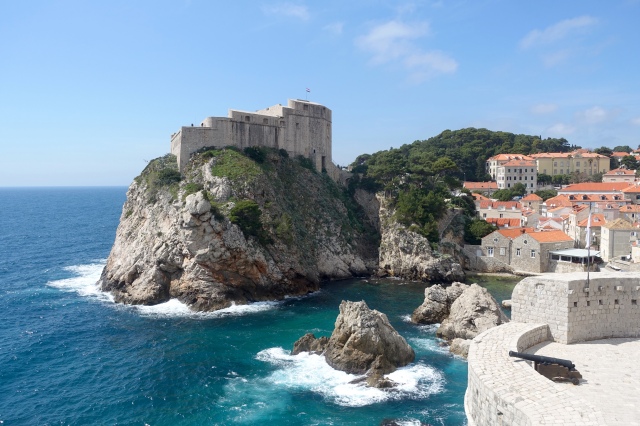 at fort bokar, looking at lovrijenac… Peter Dinklage was standing where the cannon is

Quite a few scenes filmed on / in Fortress Lovrijenac…

steps at the dominican monastery

There are various shots of Blackwater Bay throughout the series… 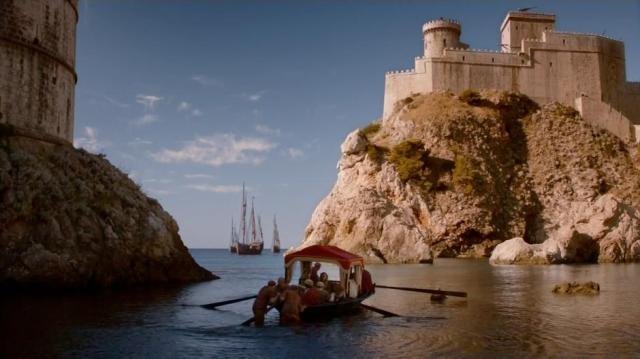 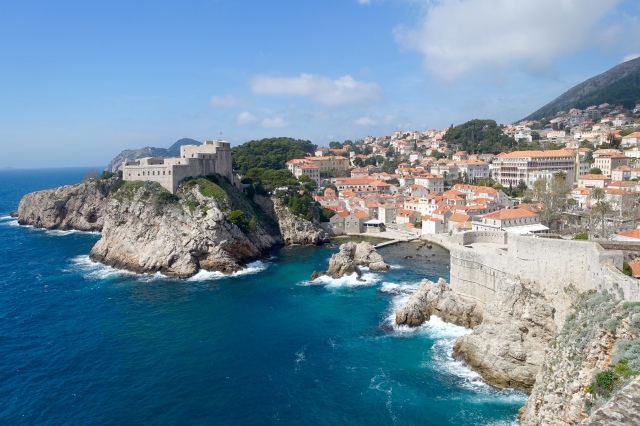 the cove between Lovrijenac and Bokar, just outside of Old Town (not called blackwater bay😂)

KHALEESI! I STOOD WHERE KHALEESI STOOD!!!😍

Khaleesi, at the House of the Undying 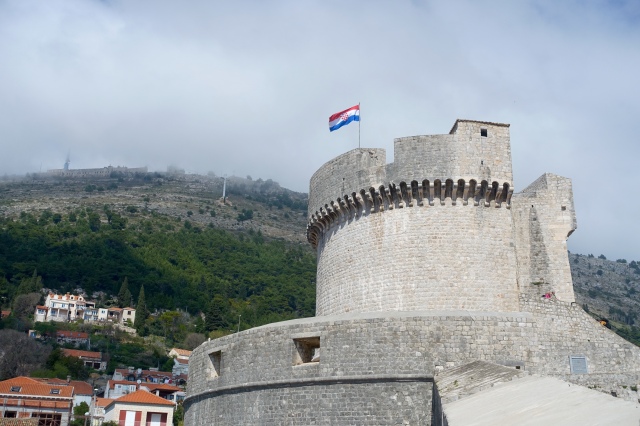 The Iron Throne…… I guess HBO donated the one and only original throne to the city of Dubrovnik last year. They didn’t show the throne in Season 5, I don’t think, so I don’t know if they will replace it with something else? Not sure the plan. But today, the throne sits in Dubrovnik on a side street that leads up to Ploce Gate. You have to buy something from the shop in order to take pictures in the throne (seriously😐), and the cheapest thing is $4.44. But, I needed to sit in that chair.

This is the best one… blurry:/ SWORD WAS HEAVY!

In the next picture, the photographer told me to pose like this: 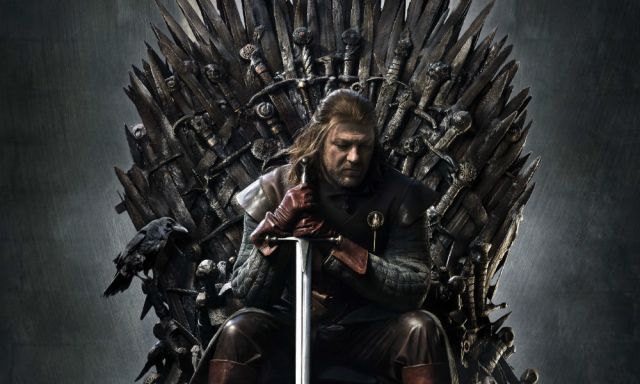 Game of Thrones, Westeros, Capital of the Seven Kingdoms, the Crownlands, King’s Landing…. CAN’T WAIT FOR SEASON 6 ON APRIL 24th!!!

More pictures of Dubrovnik, from above, below, and at night… 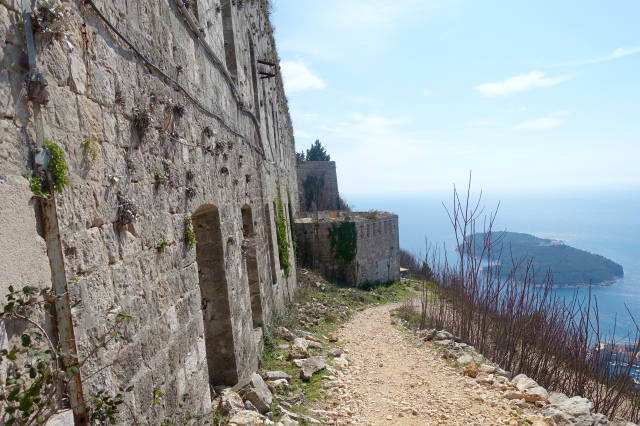 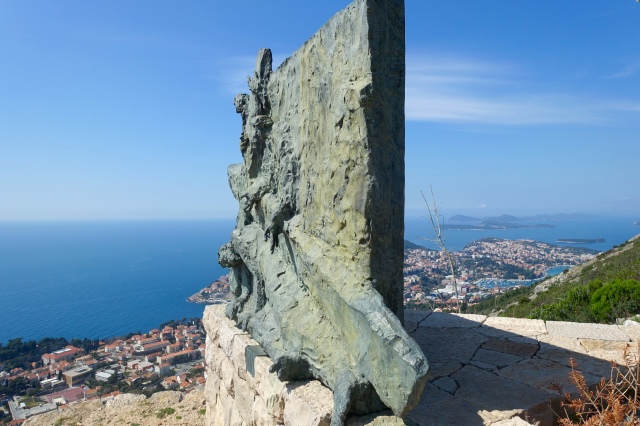 stations of the cross

stations of the cross on the switchbacks 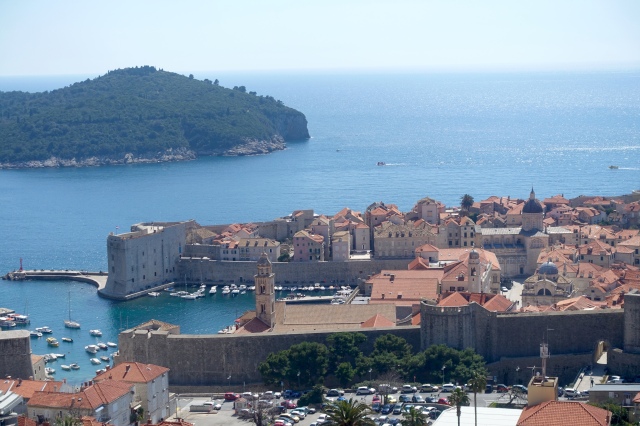 walking through a neighborhood 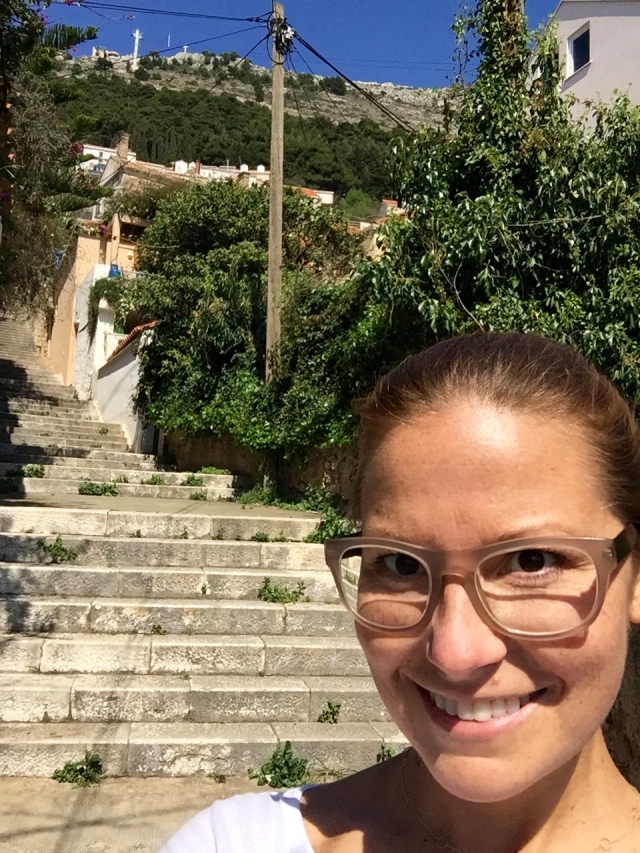 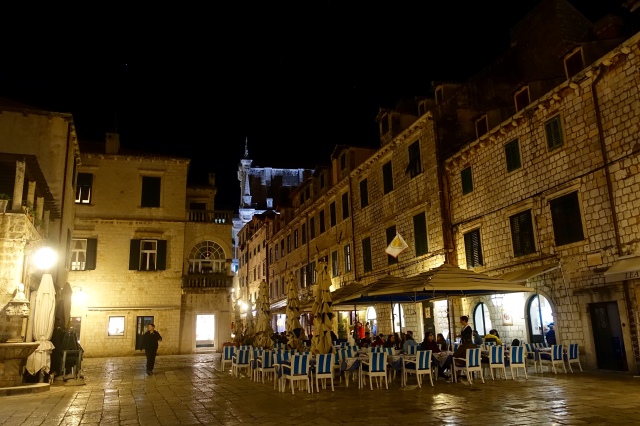 archway into the harbour area 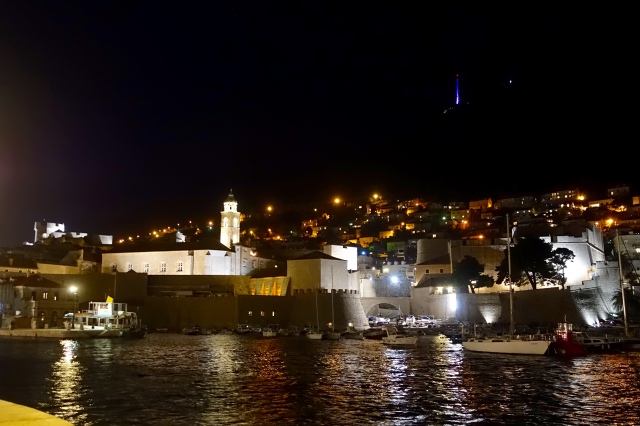 ❤️port and walls of old city

brsalje square and fountain, outside of old city

Puca – my favorite street, with standard signage below 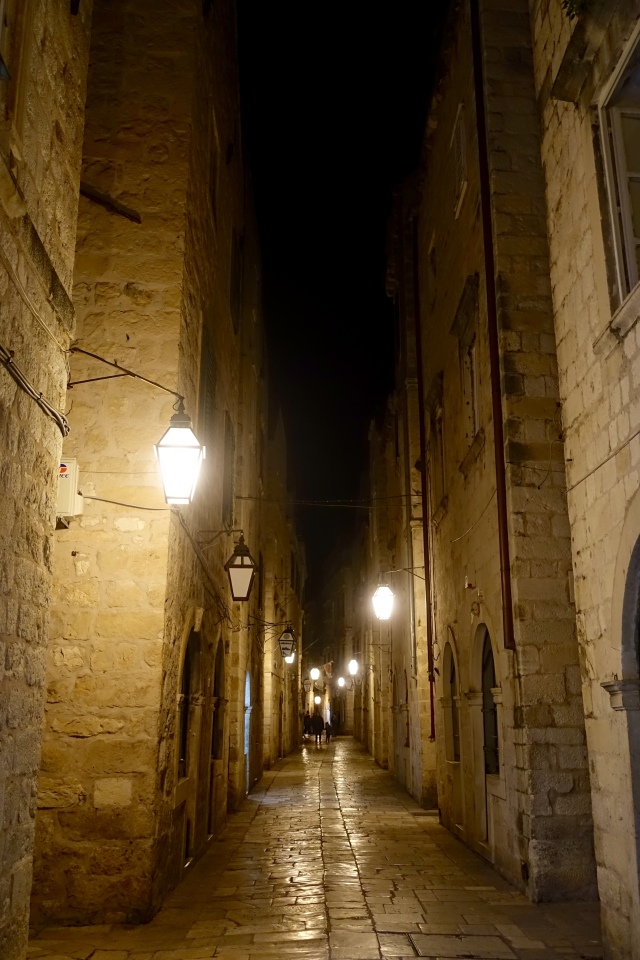 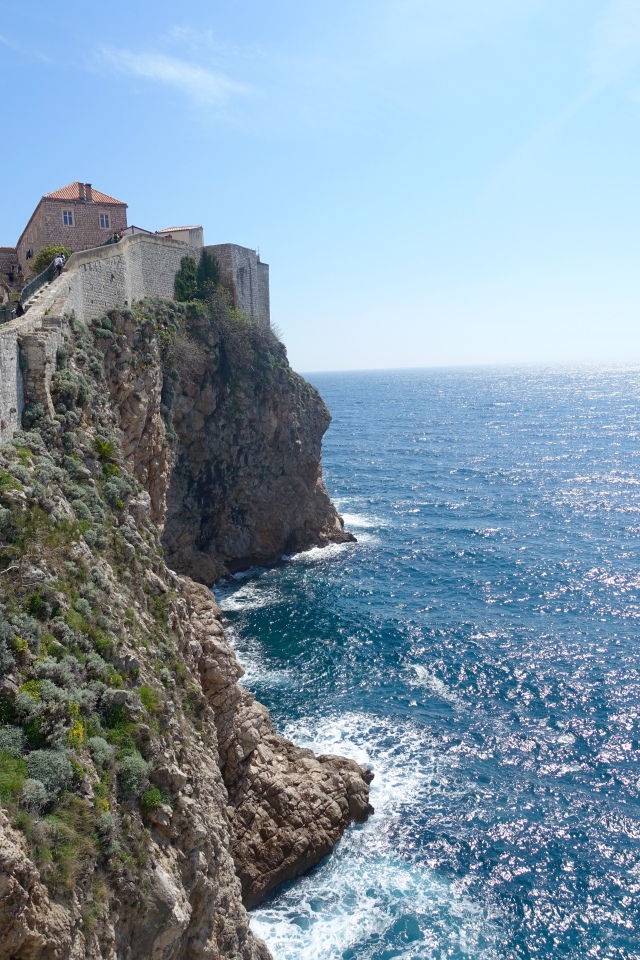 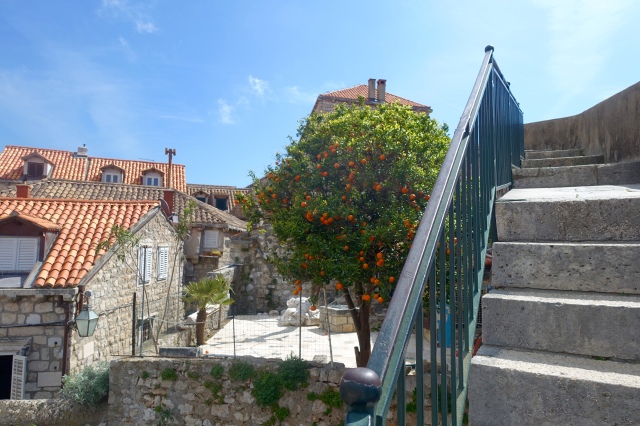 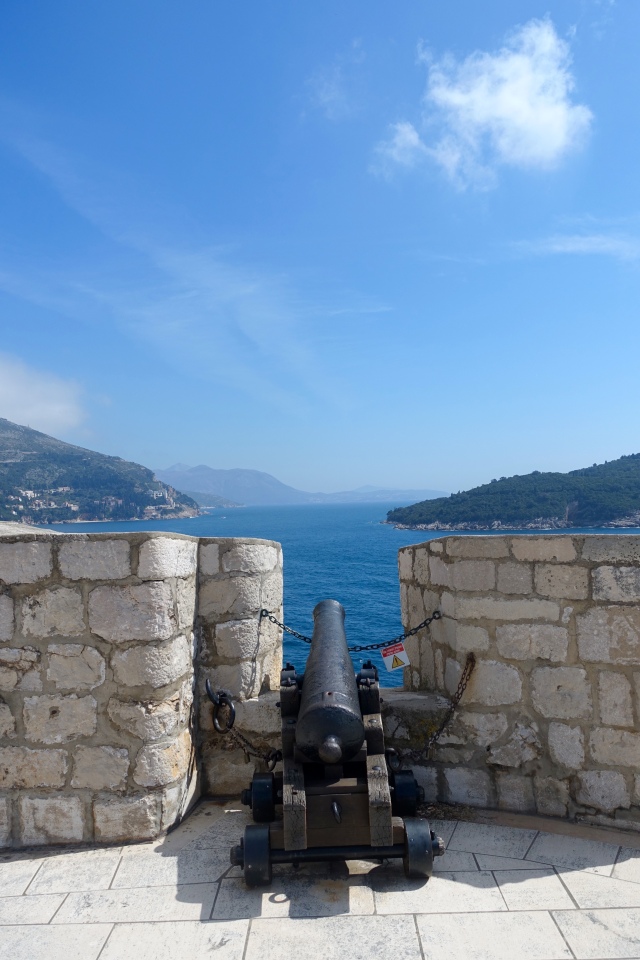 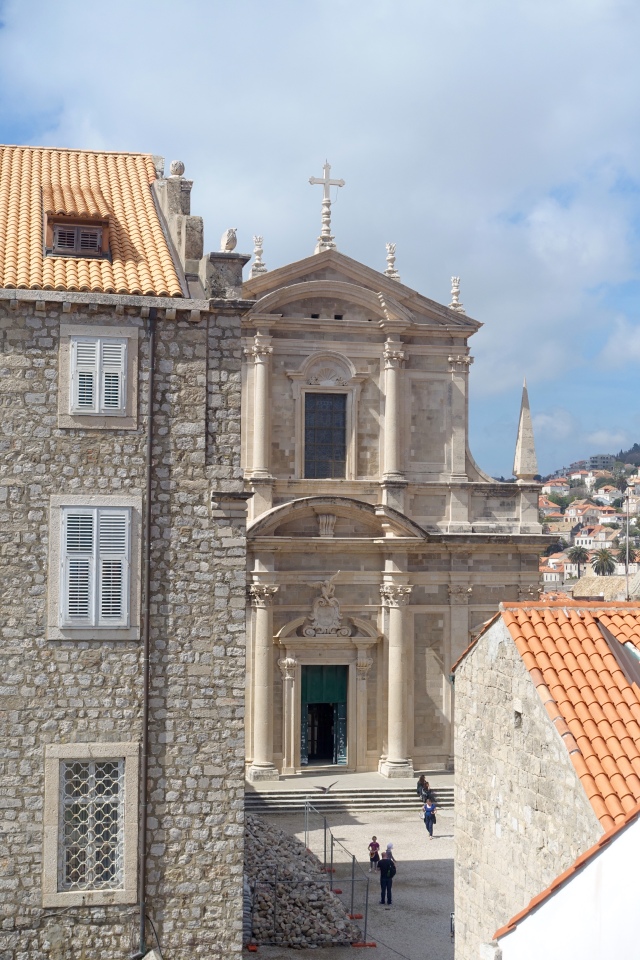 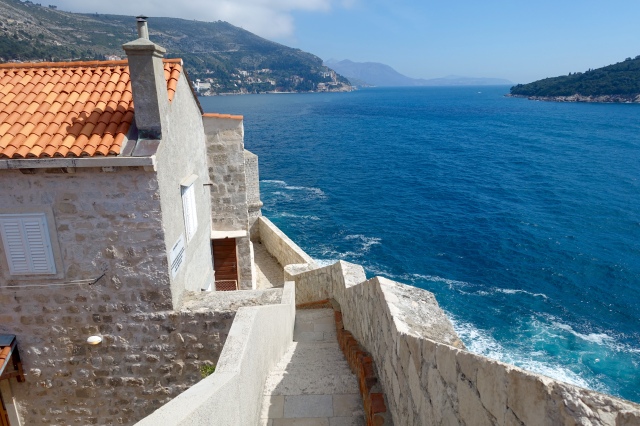 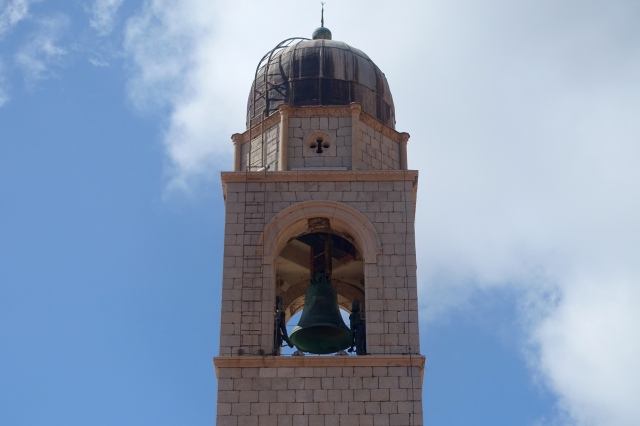 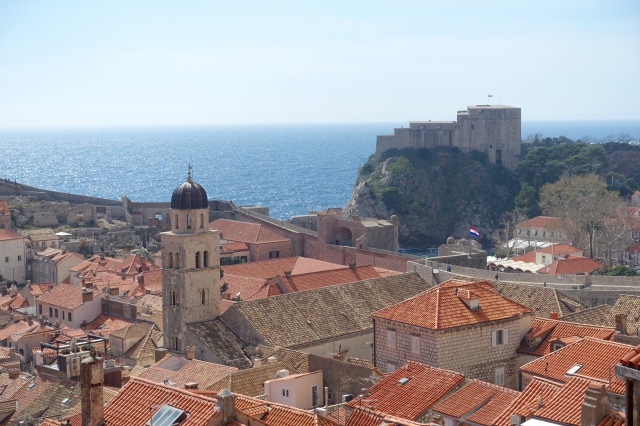 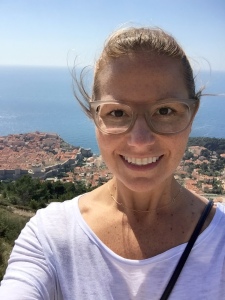 My Dearest Dubrovnik, can I stay here forever?  Love, Steph

Beauuutiful! If Game of Thrones, the blue-blue water and history aren’t enough to get you to visit, then consider this: the nation-state of Dubrovnik (or Republic of Ragusa) was the first nation/republic to officially recognize America’s independence in 1776 (they’re very proud of this👍🏼😍)!

← Terracotta, Towers, Texas and Titillation
Montenegro, did ya know? →

3 Comments on “Meanwhile, in King’s Landing”