Kyoto has (seems like??) millions of shrines and temples.

There is so much to see, so much beauty. There are 17 World Heritage Sites, and I’ve been to three. The thing with the temples and shrines – most of them have an entry fee. It’s usually 400-500 yen, which is $3-4, but still – not free. And the World Heritage Sites are determined a lot by their significance of the time. Which is cool, history, etc., etc., but it doesn’t mean that visiting is going to be an amazing, exhilarating experience. So I’m trying to pick and choose wisely💯

The sheer immensity of some of the monuments blows my mind, and it’s hard to show in pictures. But I’m told that the Japanese do it bigger than the ancient temples in China and other places. 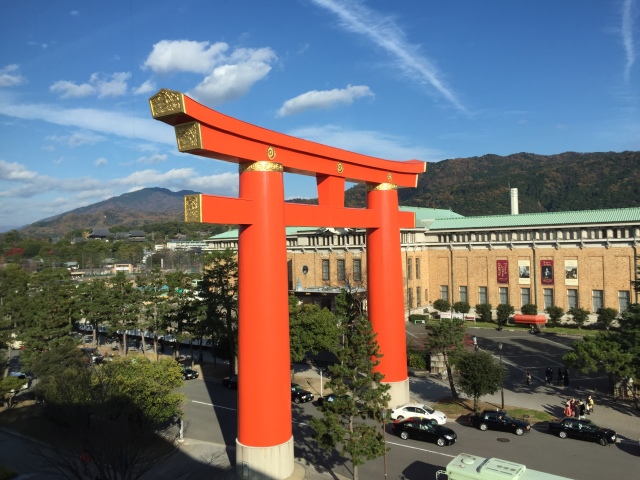 This place, on the southern side of the city, has thousands of gates, lined up one after another, as you climb the mountain… 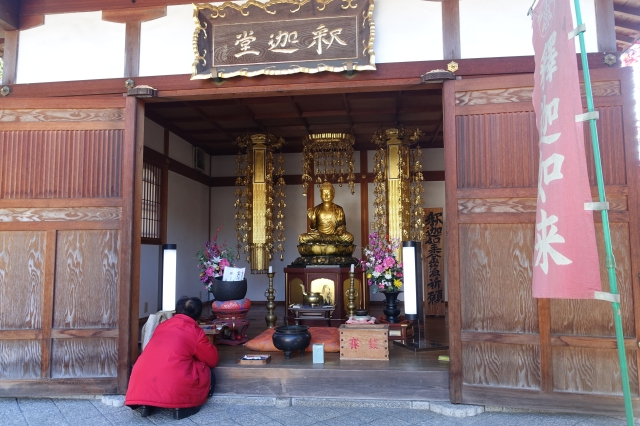 This is another, it’s hard to tell how massive it is, but it is incredible…

Some type of shrine… 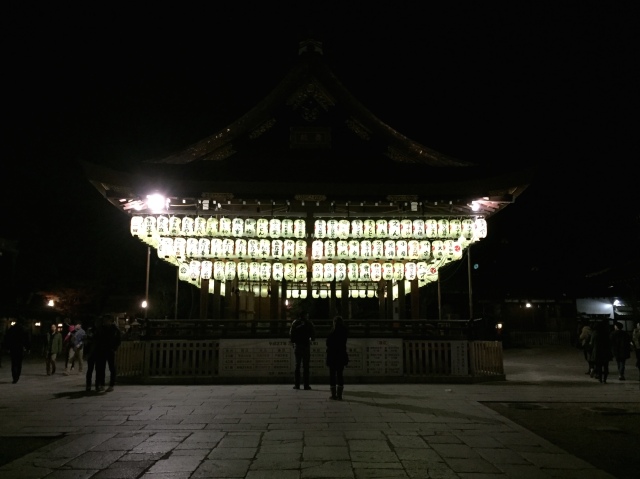 In Japan, when you turn right off of the unassuming neighborhood sidewalk, you see this: 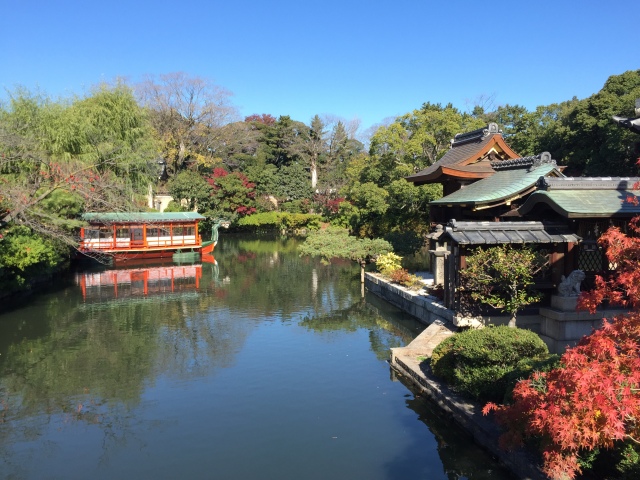 Nijo Castle is a World Heritage Site, and it was the one I went to that I thought it probably wasn’t worth the $4… (except for the moat!) 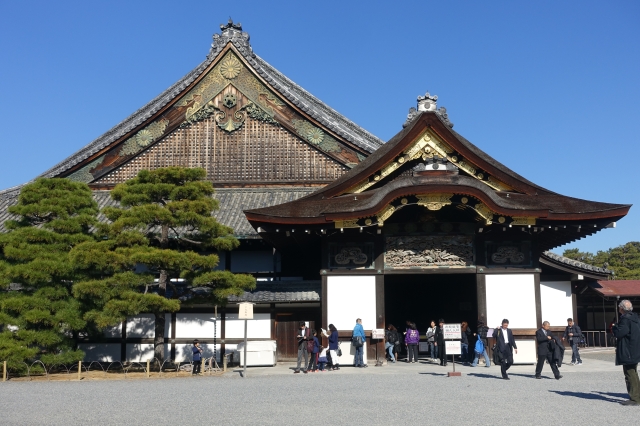 Breathtaking… I was running late, and I caught the last bit of light before the sun descended, so the temple still looked shiny on the top floor:) 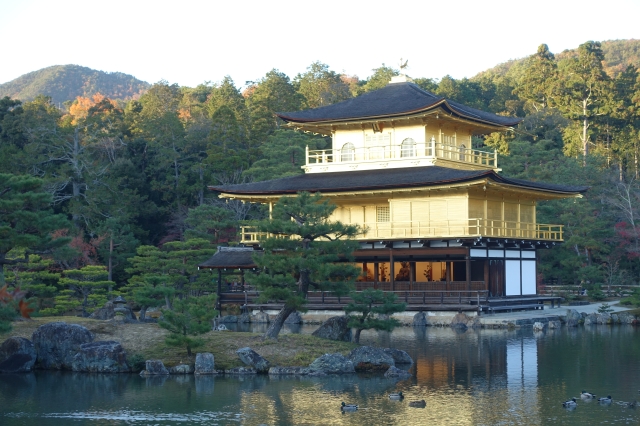 This one is a tiny moss forest, but with the maple leaves on the ground, you can’t see the moss! But it had a different, pretty effect. 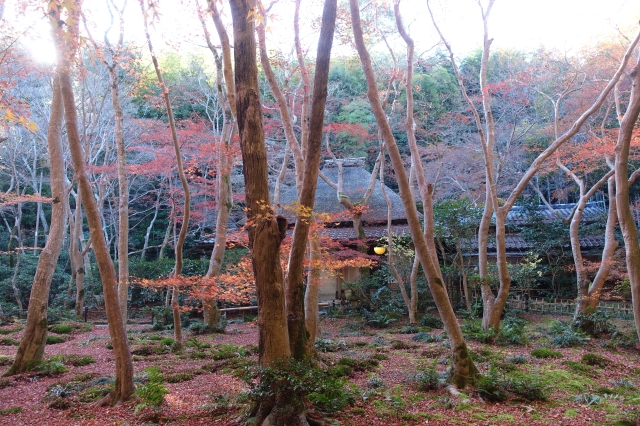 These monuments are spread out all over Kyoto, so I’ve been walking a LOT. And using a lot of crowded buses and trains! All a part of the experience… I wouldn’t have it any other way😊 I am starting to wonder though… how ‘easy’ are things going to be in Cambodia…? Will there be many public transit options? Not sure, just starting to research that piece of the journey!

Next up: Not Quite Holy Kyoto

← Hakone and My Neighbor Totoro
Not Quite Holy Kyoto →