Not Quite Holy Kyoto

Not quite holy, but not bad either 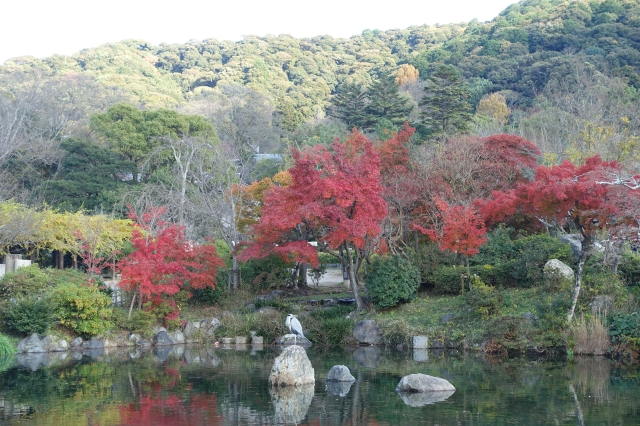 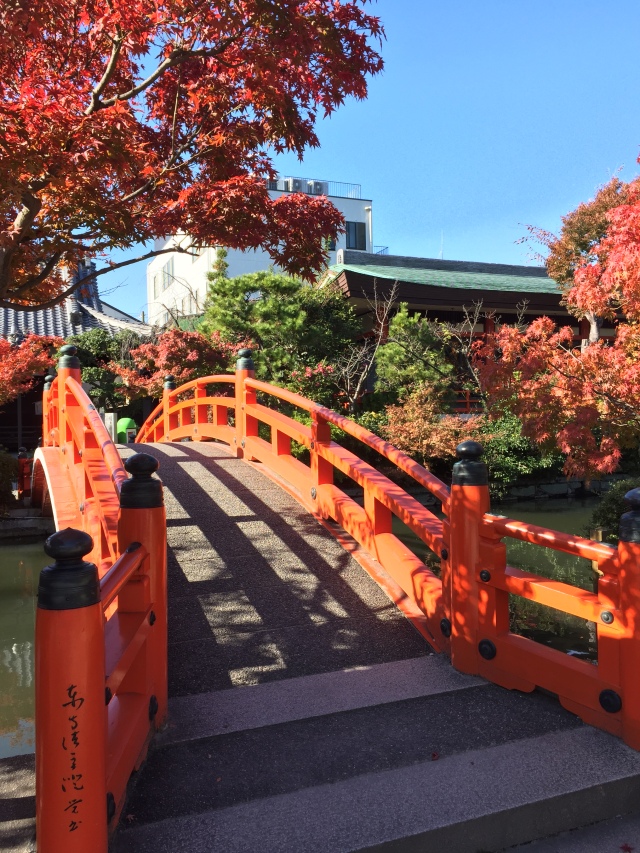 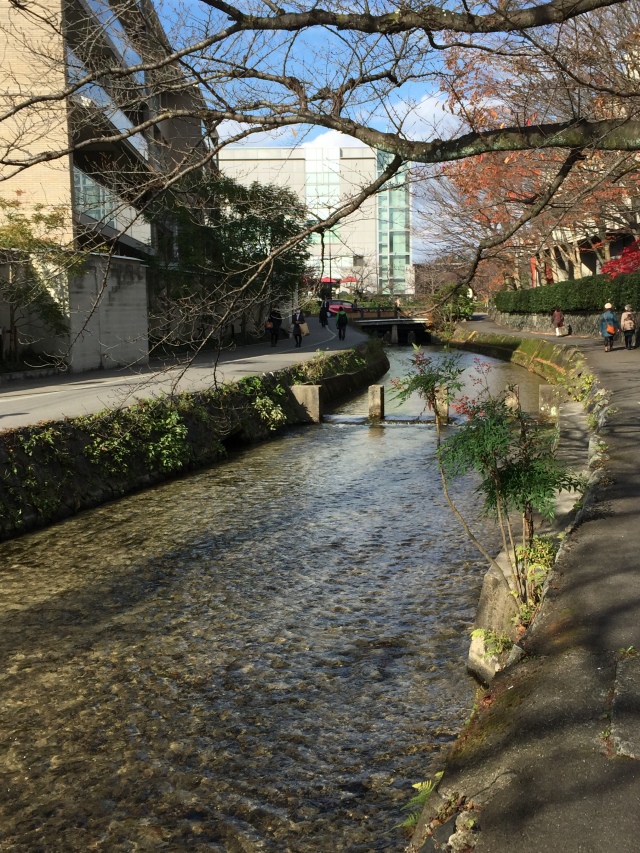 pink painting the sky in gion 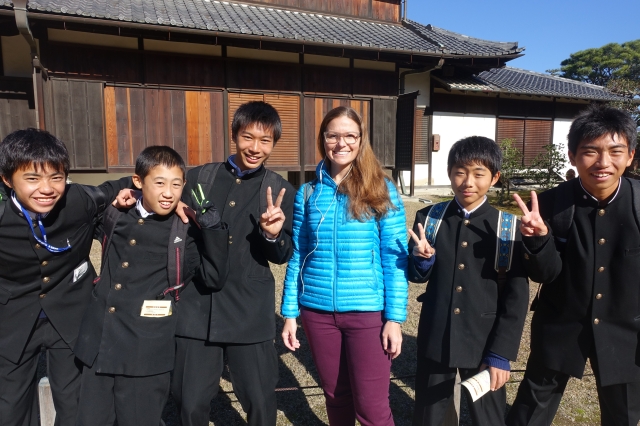 Sooo, this was the 3rd time that I was asked to take a picture with school kids. The first time, I had just gotten off of my bus the first day in Kyoto and was trying to find the hostel, and I heard all these people running towards me. I got scared, thinking that I was about to be mugged, so I was deciding what I had on me that I could use to hit someone with. But, turns out, it was six kids – three boys, three girls – in their uniforms, and the ‘leader’ said, “EXCUSE ME! Can we take picture with you???”

The kids in the pic above followed me for about 15 minutes, and then, after much whispering, one of them finally said, “EXCUSE ME!”. I decided that I would get a picture as well this time, and they really loved it when I asked for a picture – they thought it was hilarious😂

So, I was told by a friend who lives here but isn’t from Japan that some people love foreigners because we’re so exotic… (a funny thought that a whitey-white girl from Kentucky is exotic!). He said we can be called “gaijin” by some, which literally means Alien (gai = outsider, alien, or something weird; jin = nationality). Super funny. Love it!

Next up: 30-day Checkpoint

← Holy Kyoto
To the next crazy venture beneath the skies →

7 Comments on “Not Quite Holy Kyoto”