The main ‘tourist attraction’ is the A-Bomb Dome

On my first day in Hiroshima, I visited the Dome and the nearby Peace Memorial Park and Peace Memorial Museum. I didn’t take any pictures inside the museum, even though it’s allowed. It just didn’t feel right. The museum is well-done, fact-based (no politics until after you leave the exhibits), and personal. I like that the name and the focus is on peace and progress – forward-looking instead of stuck on the past. Pearl Harbor, Hiroshima, Nagasaki… all horrible.

cenotaph for victims; the granite marker says, “Rest in Peace, for the error shall not be repeated“

The museum was very moving, and I felt sad hearing the stories. I also felt slightly guilty in an odd way and wondered to myself, “Hmm, do they know I’m American? What do they think about that?” No one made me feel that way, it was just the fleeting thought that I had. 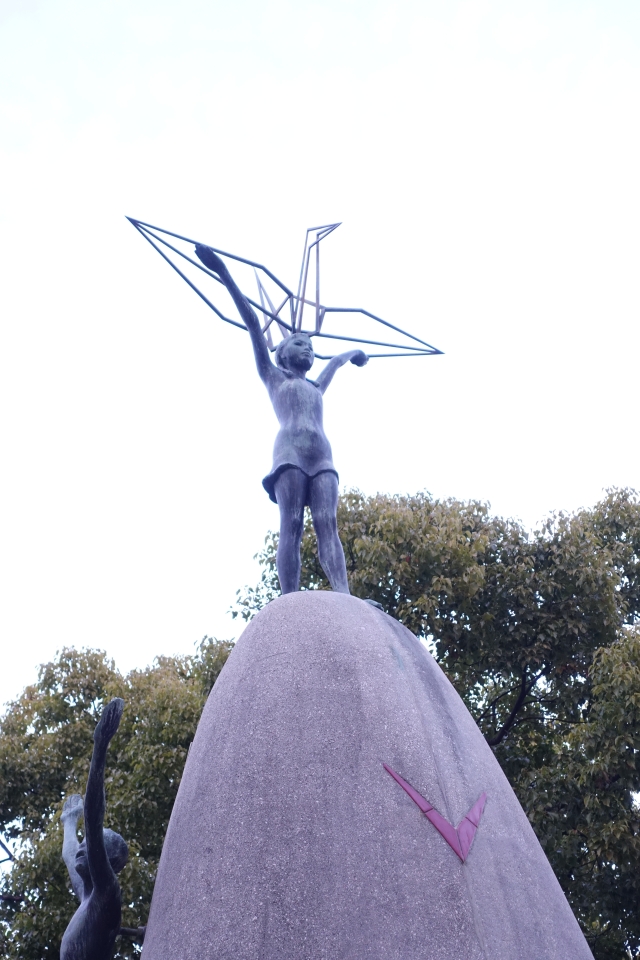 This past August was the 70th anniversary of the bombing, and there are some survivors alive in Hiroshima who participated in the commemoration. The atrocities from the bombing don’t define Hiroshima, in my opinion, but those who live here do still seem to reflect on what happened and pay respects to the victims. I guess that’s the best way to be.

My primary thought is the same: hopeful that something like this will never happen again.

Hiroshima has a main street called Hondori Street, which has all kinds of shops and restaurants, and it’s really fun to saunter through and see all of the people, lights, and STUFF.

I found a CLAW GAME WORLD (don’t know what is was actually called), and my head almost exploded… 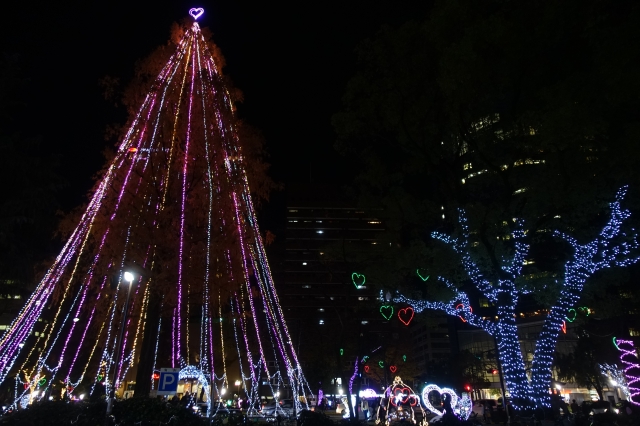 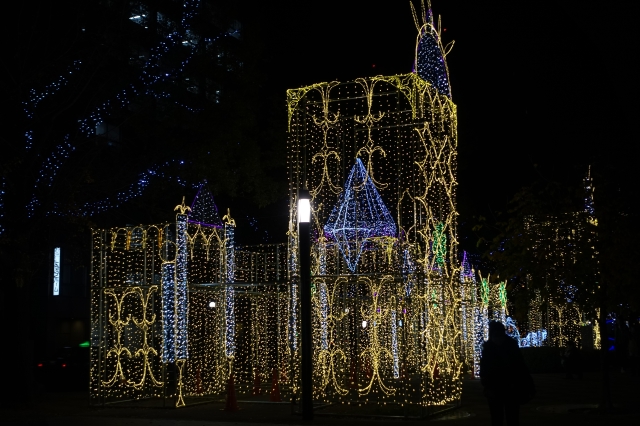 It’s a pretty little city, with hills in the background, and a river running through the middle, which makes for picturesque bridges and idyllic restaurants by the water. 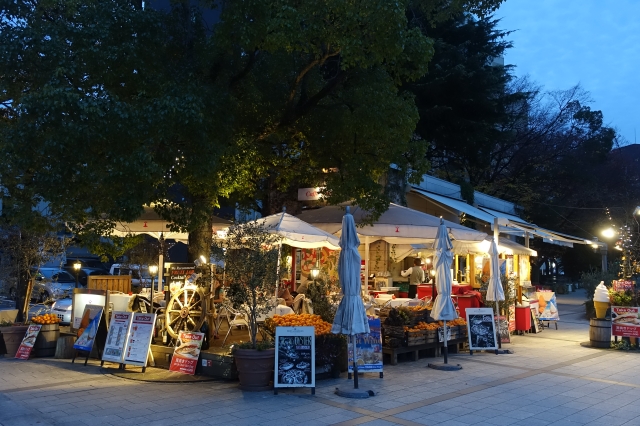 cute cafe along the water

One of the tastiest foods that I’ve discovered since being in the country is called “takoyaki”. Or, as I call them, octopus balls😃 (ahem – paula, of course you would love them…) It’s a battered ball of octopus, onions and spices, and they use this special pan to cook them in (sorry for flipping the camera on the video:/)…