I finished up my 2015 year in Vietnam and Thailand, on NYEE and NYE, respectively😄

In Hanoi, I had just gotten back from my cruise in Halong Bay, and I took some time to walk around the city at night and check stuff out. 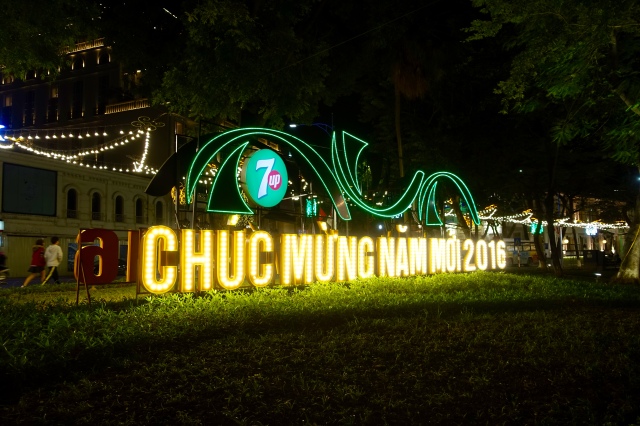 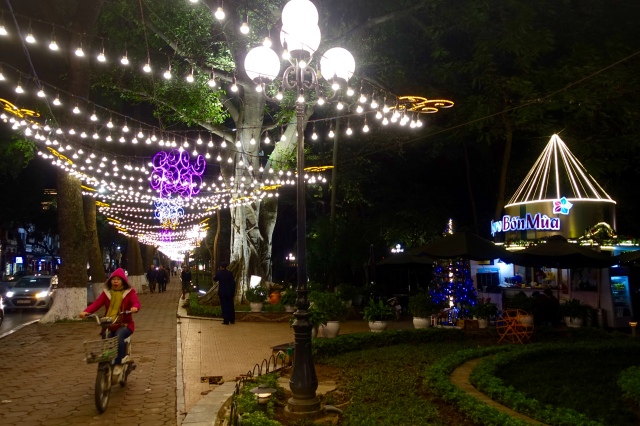 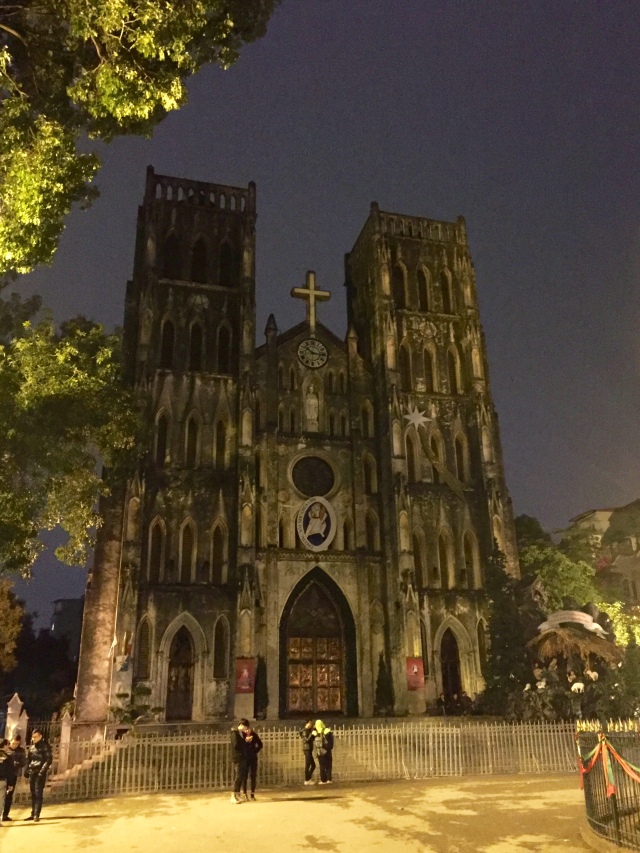 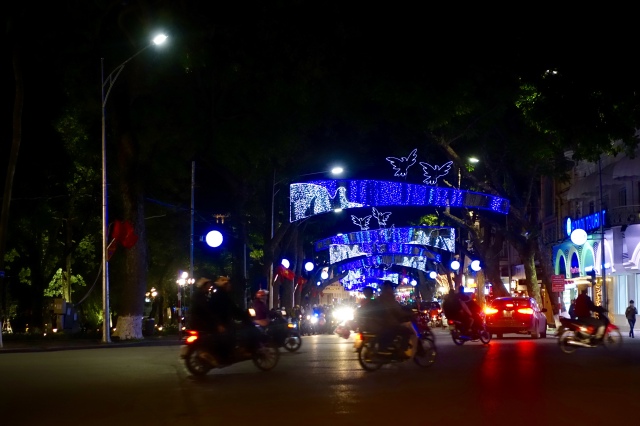 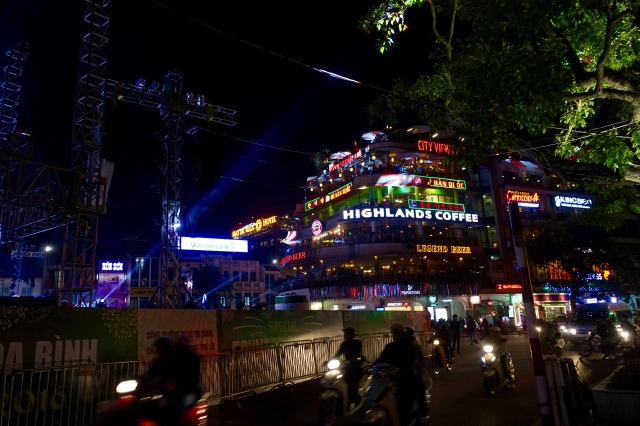 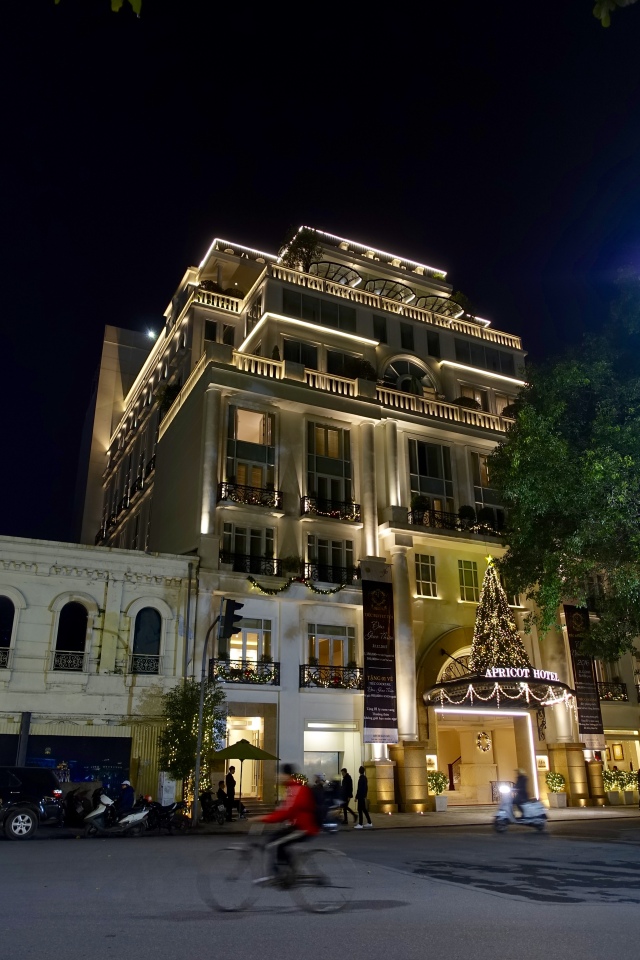 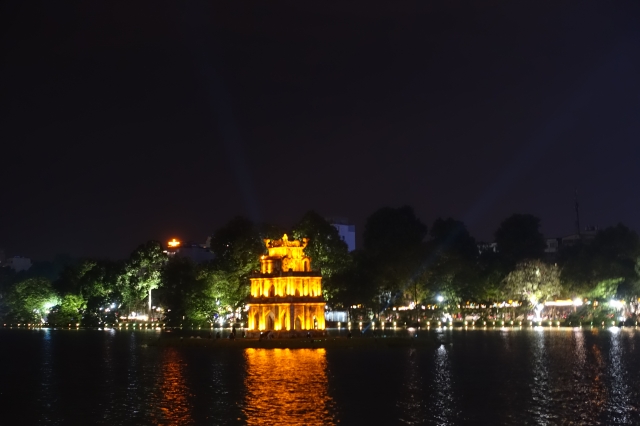 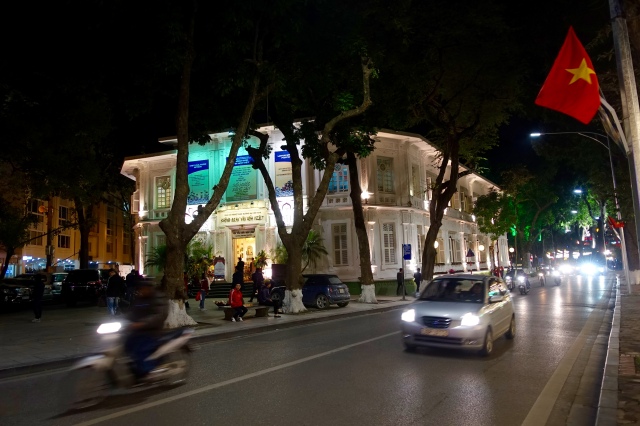 This is what the traffic looks like in Hanoi – they make the sidewalk another lane of traffic for motorbikes! As someone told me, “It’s not my fault that they use the sidewalk for everything except walking!”  Haaa!

One of ‘the’ things that Hanoi is known for is it’s Water Puppet Theaters. There is the ‘official’ one in particular, called Thang Long Theater, and I tried to get a last minute ticket to the show. It worked, and I got in! $5. It was………. Weird. It’s from a tradition that dates back to the 11th Century, when workers would be in the rice fields and get bored, so do impromptu puppet shows. It was in Vietnamese, which was fine and not what made it weird… It was just Weird. I couldn’t get many pictures because we weren’t supposed to be taking any, so I was sneaking. This is the best I got: 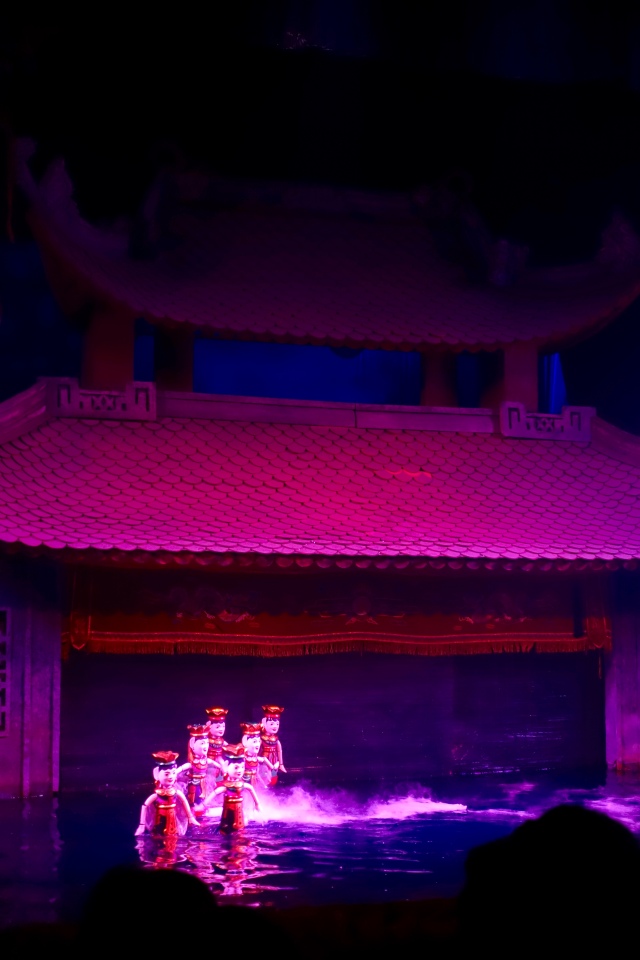 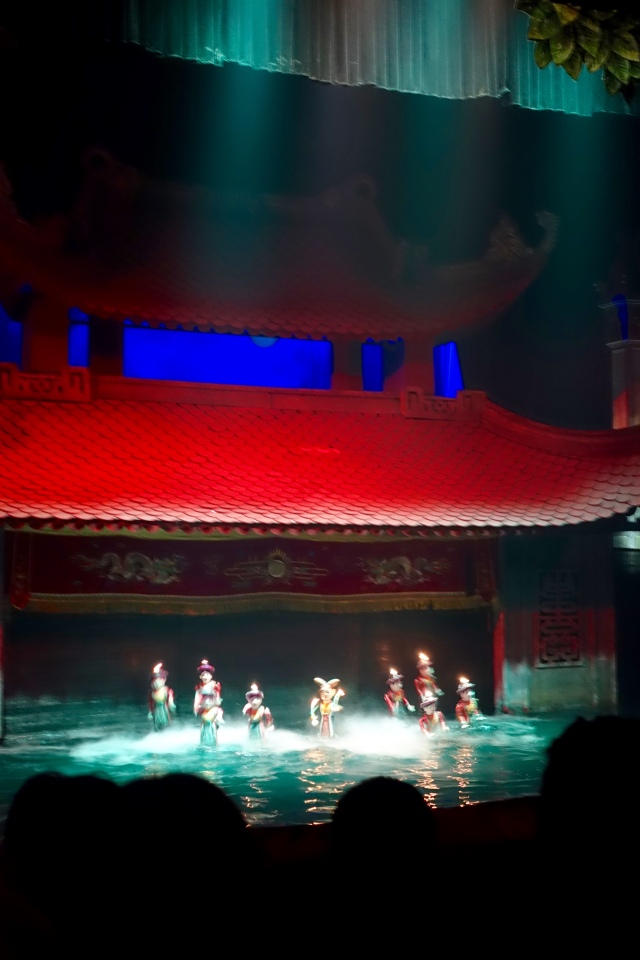 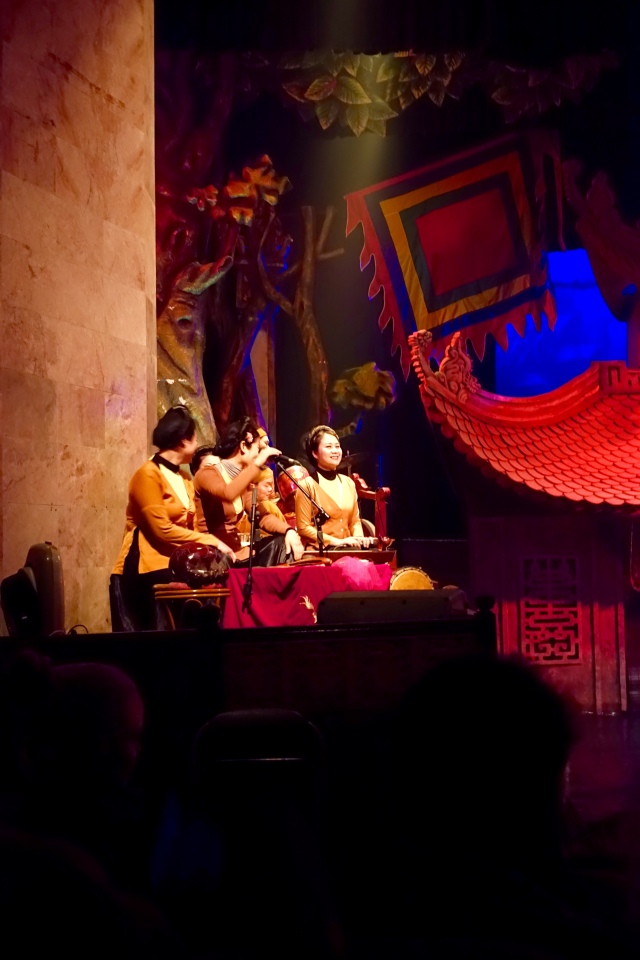 On New Years Eve, I took a flight to Bangkok. A friend of mine from college (hi Katie😘) just moved to Korea, and she happened to be in town, traveling in Thailand and Cambodia. Two of her friends who live in the states met up with her, so I went to dinner and to see the fireworks with them. 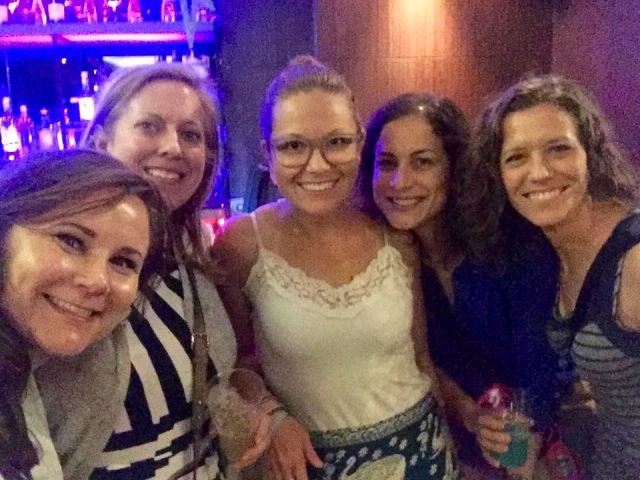 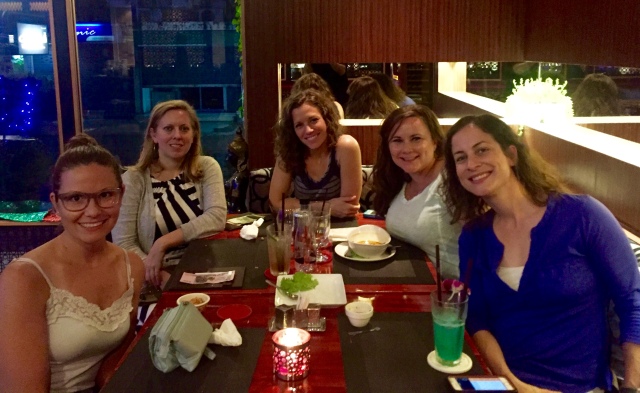 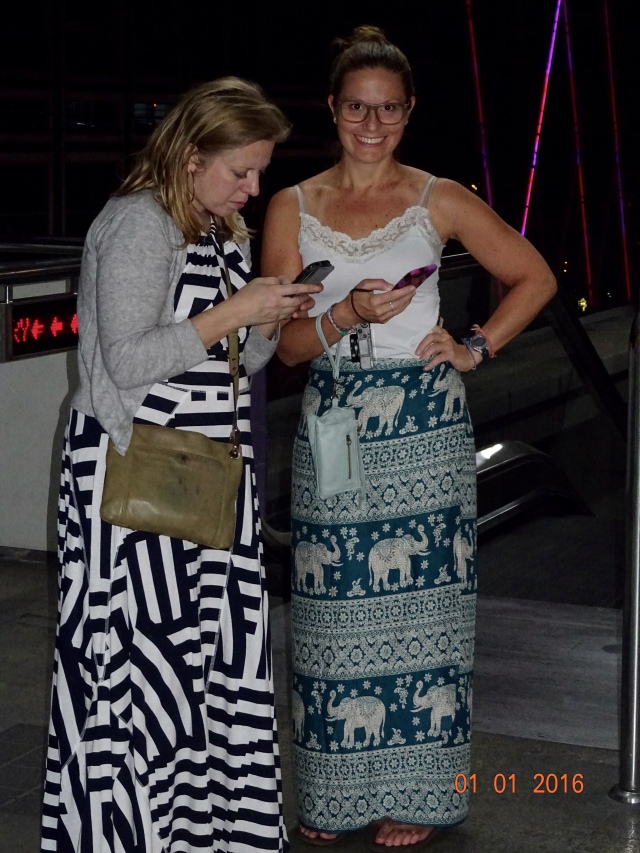 figuring out which train stop to use😂

It was really fun! We DID see the fireworks. It was just from a vantage point that had a few obstructions😳 But it didn’t matter because I had a really great time catching up with Katie and meeting her awesome friends, Lizzy & Anna! 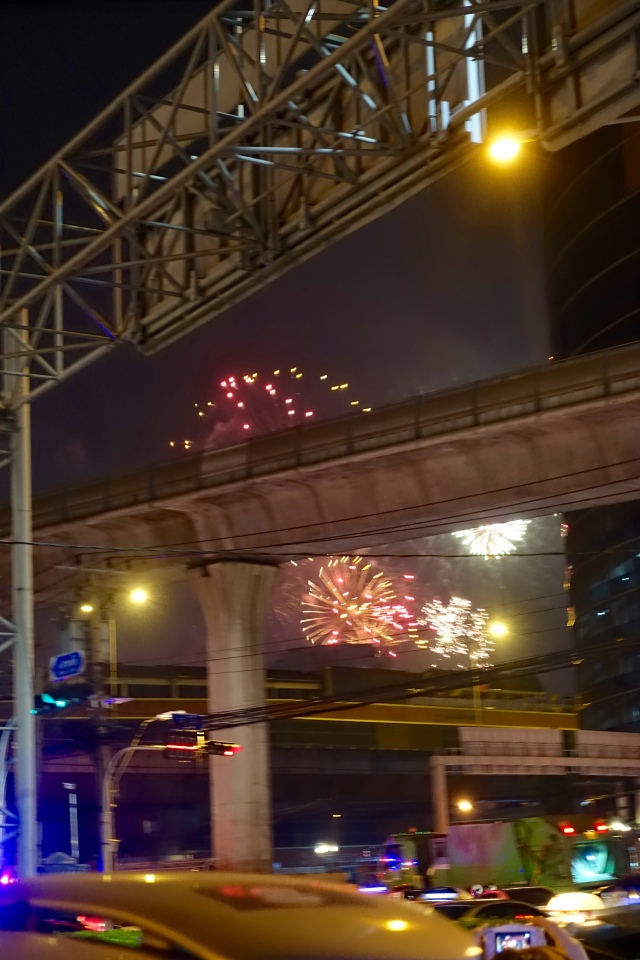 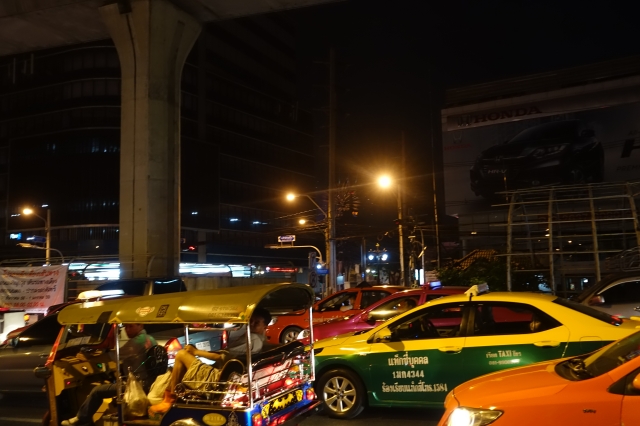 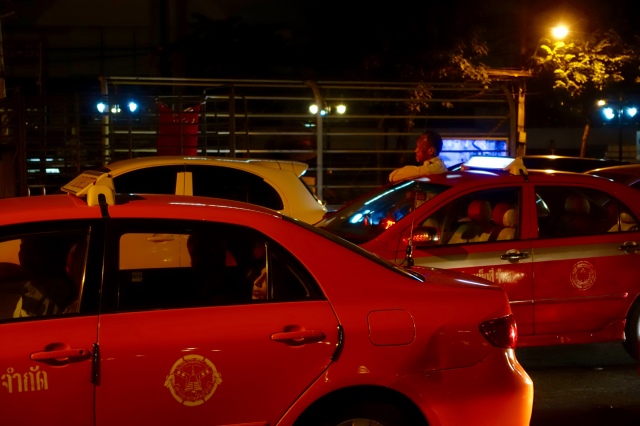 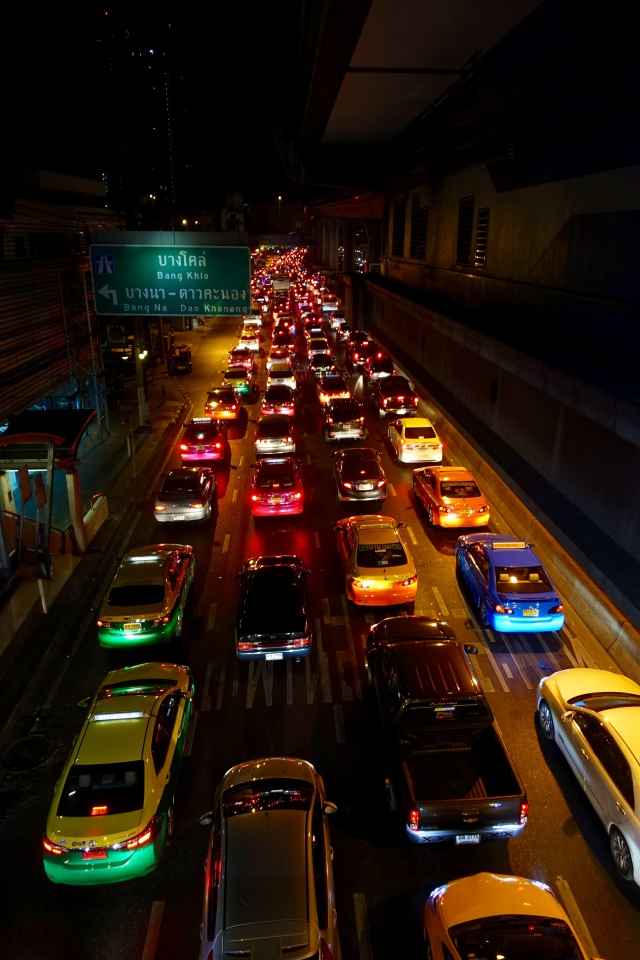 traffic we were stuck in!

I’m now in Bangkok, exploring. I really love it. It’s a huge city, so much to do and see, and it’s so pretty!

Next up: More Bangkok 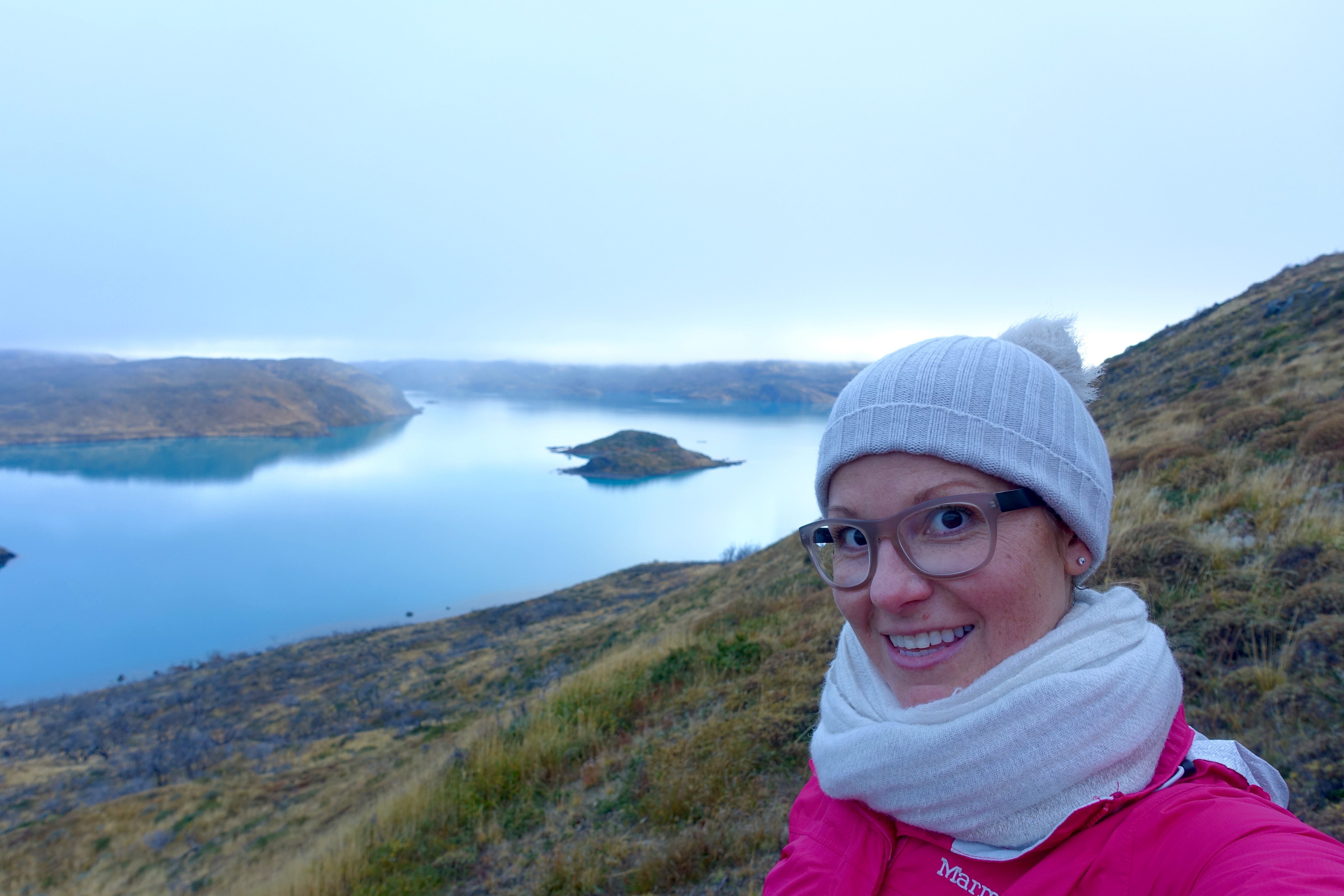