Gladly☺️ There were people in the streets today, and it seems things are starting to get on as normal.

I went down Istiklal Street today and paid my respects at the memorial left for the victims of the attack.

memorial for the victims of the suicide bomber on istiklal street

a couple news crews were there

Laura, Jan and I saw almost all of the ‘touristy’ stuff that I had in mind to see. The “Historic Areas of Istanbul” are a UNESCO World Heritage Site, which is basically saying the entire city should be preserved. This is the UNESCO description:

With its strategic location on the Bosphorus peninsula between the Balkans and Anatolia, the Black Sea and the Mediterranean, Istanbul has been associated with major political, religious and artistic events for more than 2,000 years. Its masterpieces include the ancient Hippodrome of Constantine, the 6th-century Hagia Sophia and the 16th-century Süleymaniye Mosque, all now under threat from population pressure, industrial pollution and uncontrolled urbanization.

This is what we toured: 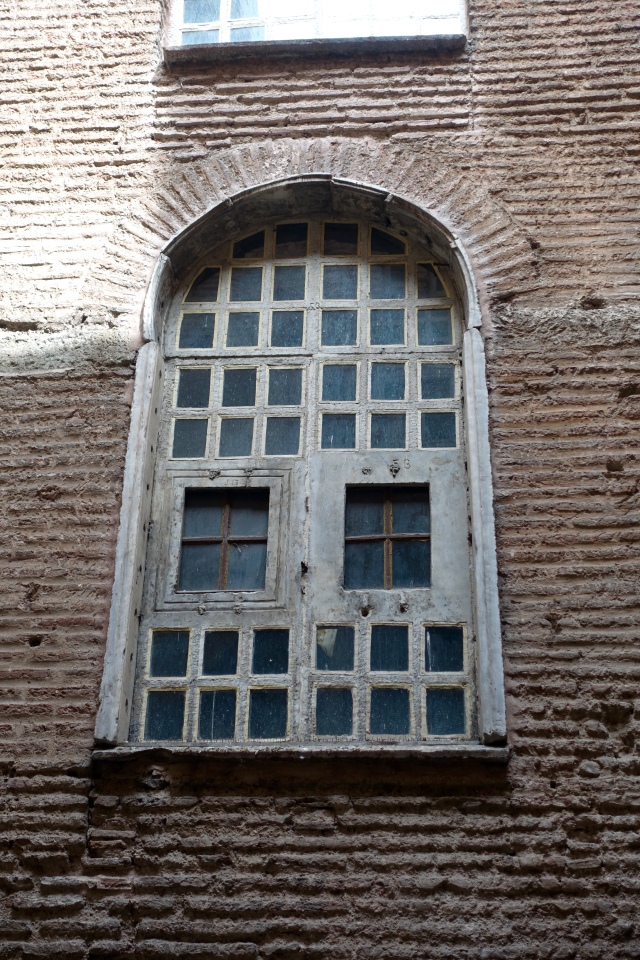 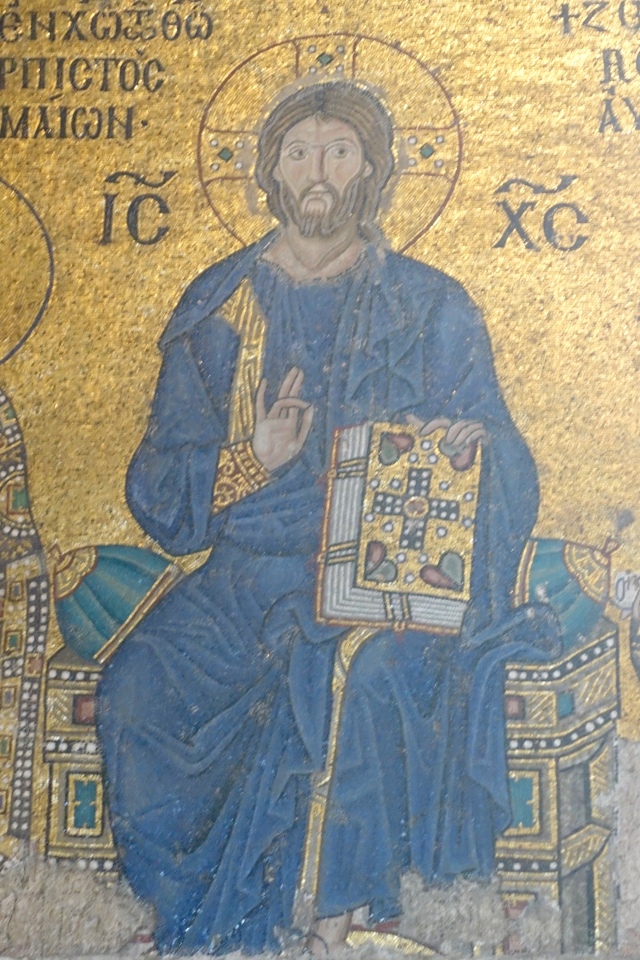 Built in the 15th century, it was a major residence for Ottoman sultans. It’s huge, we got lost in all of the courtyards and buildings and rooms. It also has a harem to tour, but you had to pay extra for it… Laura and I passed, but Jan went (hmmmm😳😘). 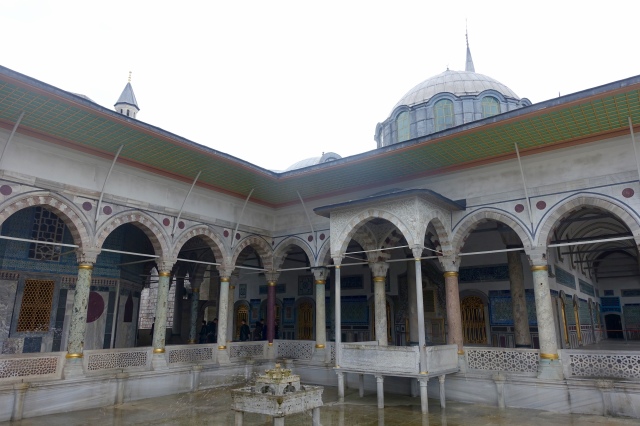 Pictures weren’t allowed in the rooms with the jewels, so I had to sneak.

jewels in the topkapi palace museum

This is called the Spoonmaker’s Diamond. It’s 86 carats, and the story is that hundreds of years ago (not sure exactly when), this regular dude was sifting through some trash and found this. He took it to a jeweler, and the jeweler told him it was glass, so he sold it to the jeweler for 3 spoons!😳 That’s like buying a lottery ticket, gifting it to someone, and it being the big winner. I hope those 3 spoons were really, really good spoons. 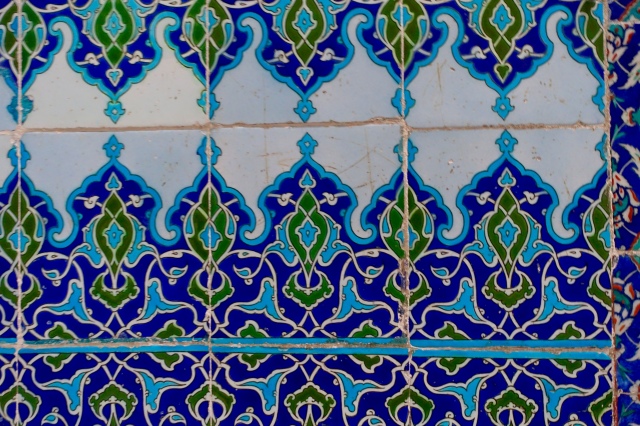 The strait separates Asia and Europe, and it connects the Black Sea to the Sea of Marmara. It kind of goes through the middle of Istanbul, so there is stuff on both sides that you need to see. So, we used the Bosphorus Bridge a lot, via tram / tunnel / and walking. 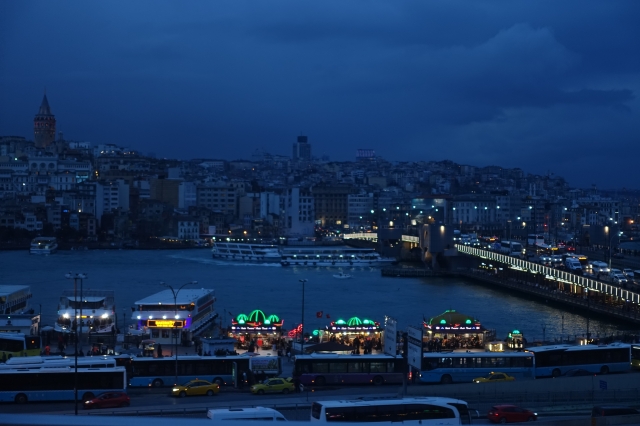 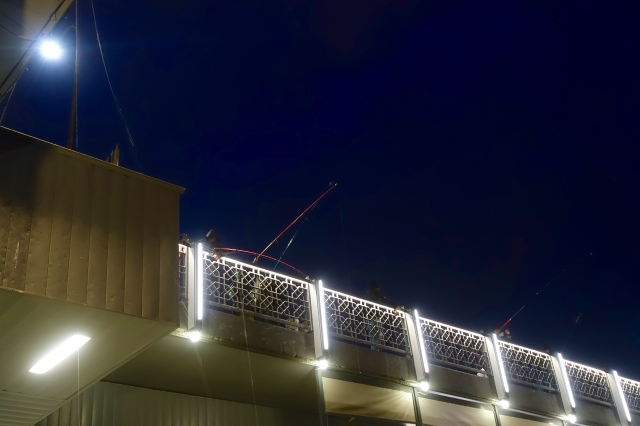 fishing off of the bosphorus bridge😂 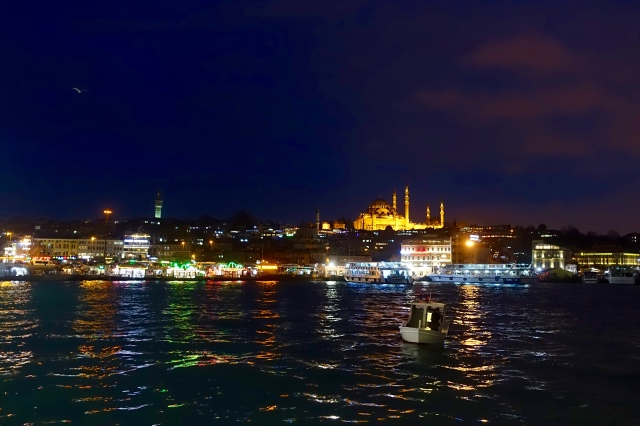 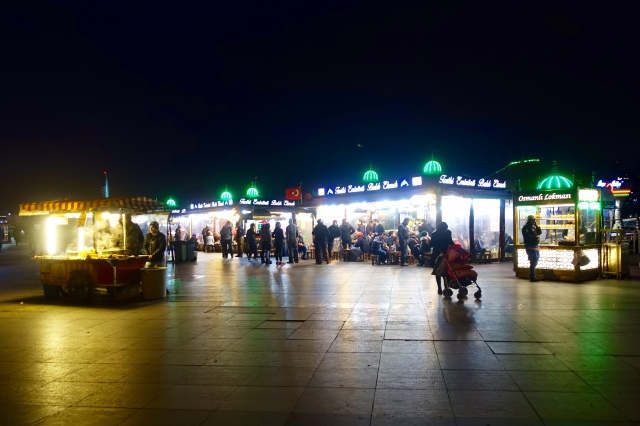 eateries on the bosphorus

missssss you (it was cold)

We also took a boat tour on the Bosphorus, just to see more of Istanbul. It was nice, and really relaxing. Lots of Istanbul to see!

by the bosphorus strait 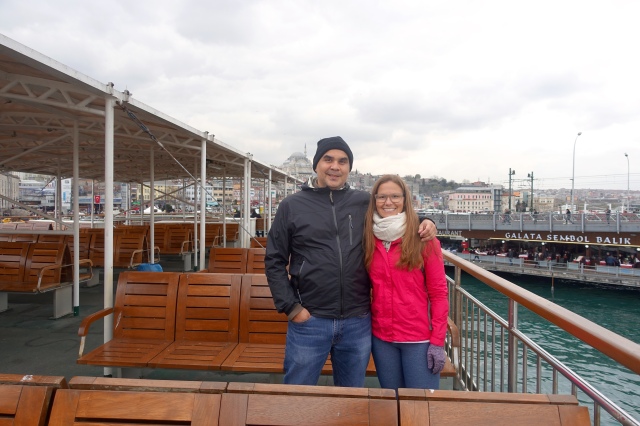 Cool stuff that is older than seems possible… more Greek artifacts than in Greece. 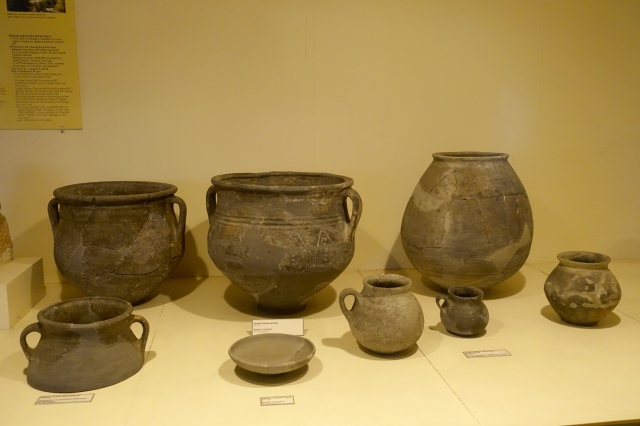 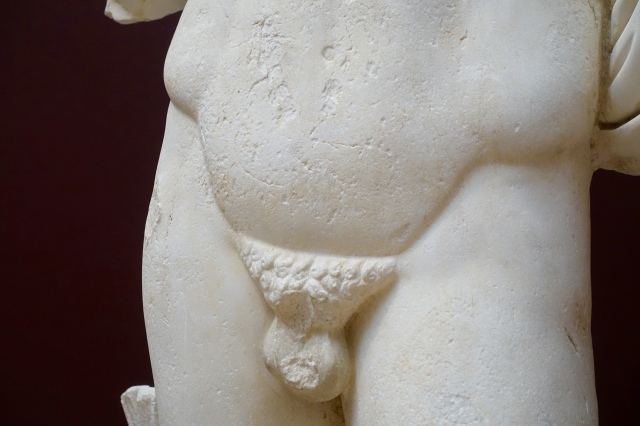 something was missing from EVERY statue (there were probably 200 in the whole museum). i don’t understand. other museums don’t do this. one of life’s great mysteries.

Built in the 14th Century and was the tallest structure in the city when it was built. It was used as a watch tower over the strait. My first apartment was only a few steps away from it☺️. 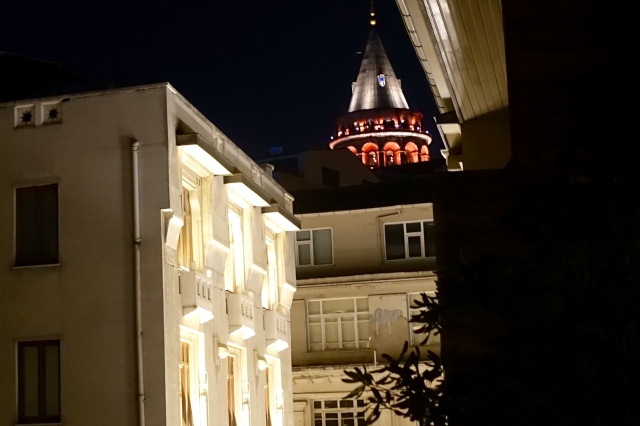 Built in the 4th Century, it provided water for the city. It’s the largest part of a bigger cistern system. This was really cool to see. There is a scene from From Russia with Love that is filmed in the cisterns. 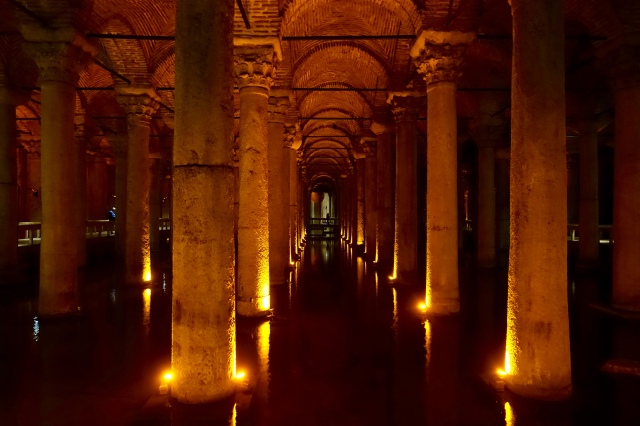 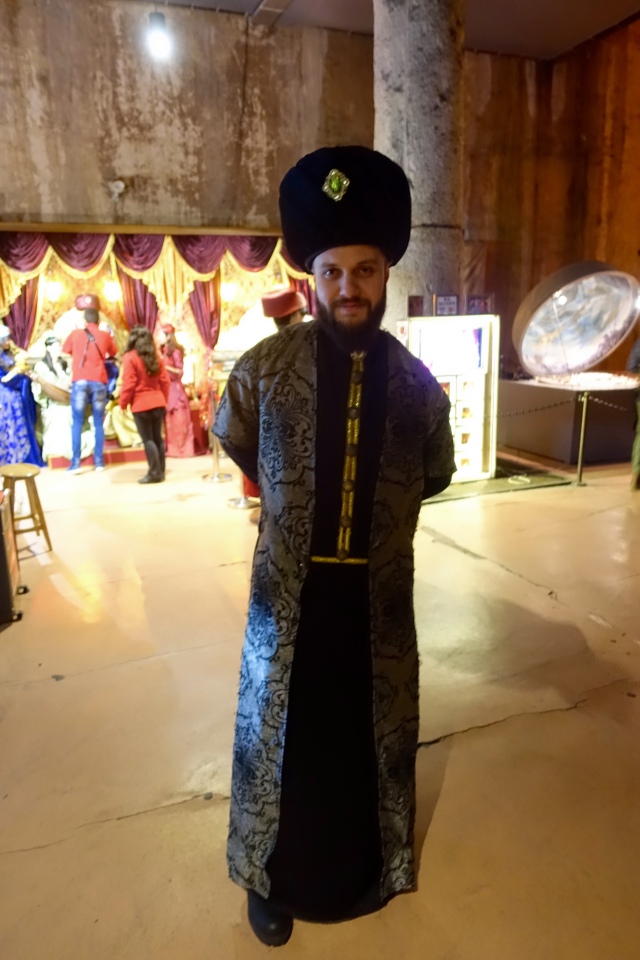 built in the 6th century 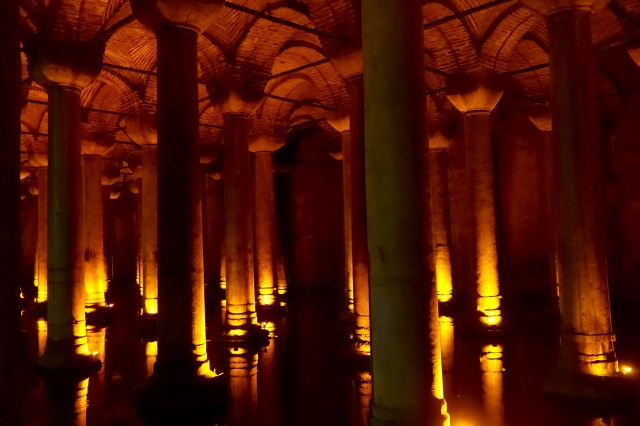 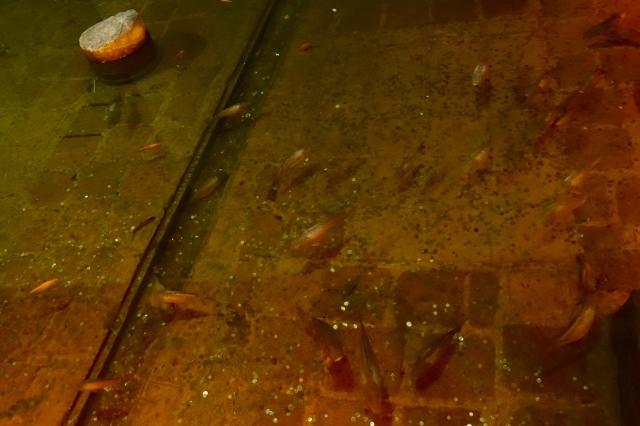 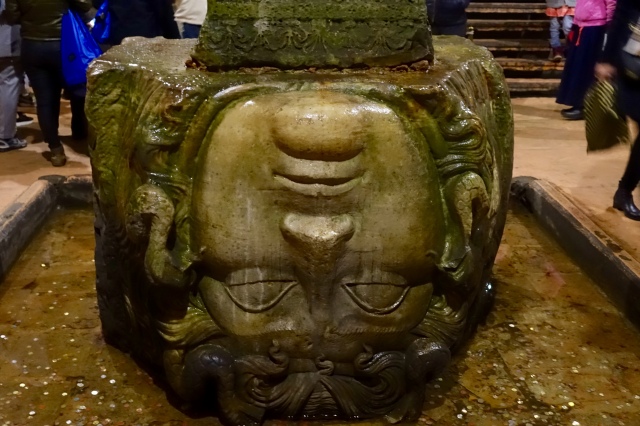 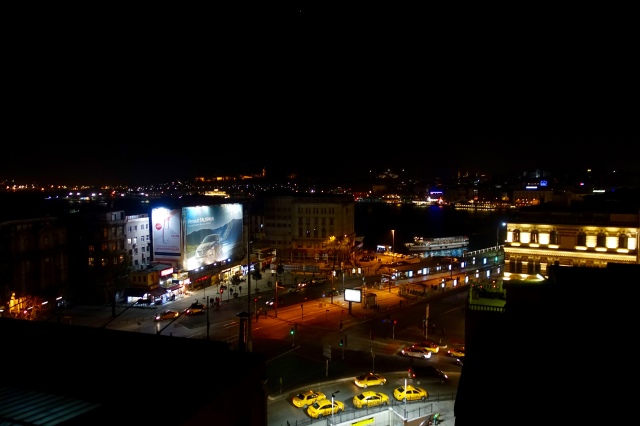 I had a crush on our waiter, Mustafa (goes by ‘Moosty’). When I told him I was going to take a picture of him, he told me to be sure and get his watch in the photo😂😂. 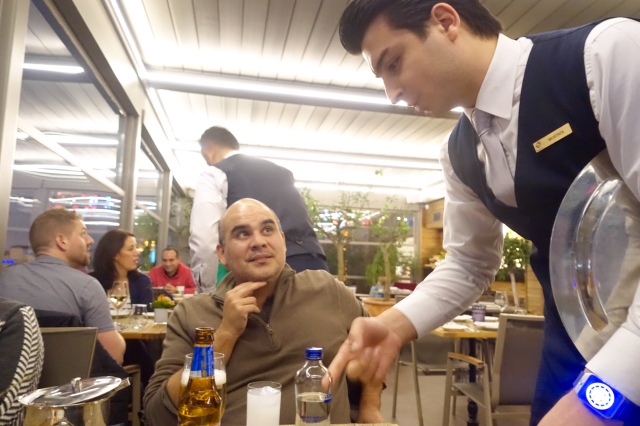 moosty (and his watch), explaining how to drink raki, the national liquor (not sure?) 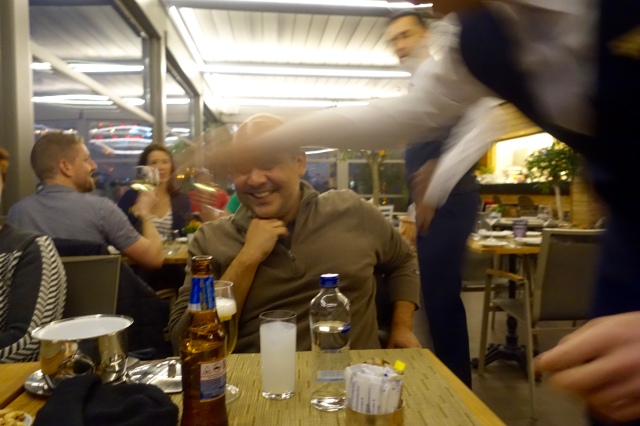 view from hotel across the bosphorus

Ridiculously huge. It was a labyrinth. If you saw an item and didn’t buy it right away, forget ever seeing it again because it was impossible to find your way in there – it’s a total maze. It was beautiful and AWESOME. My favorite thing I’ve done in Istanbul. Started being built in the 1400s… It employees over 20,000 people!… It’s over 330,000 square feet… Rent average is $3,500 per square meter, per month. 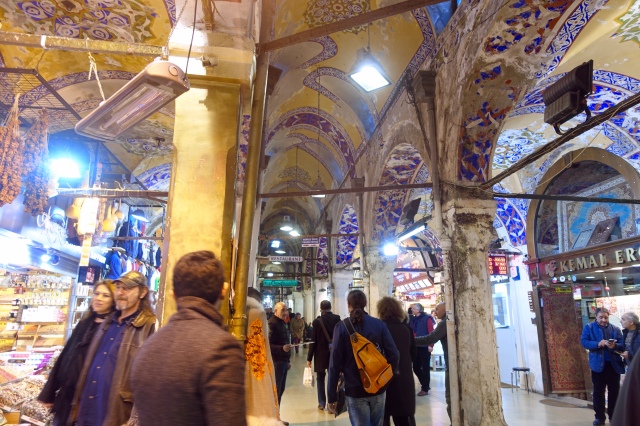 We walked around here one day to explore the area. Really cool streets and part of the city. There are ferries that depart regularly from the other side of the Bosphorus, going to Kadikoy – it’s about a 15 minute ride and costs $1. Public transit here, like most of Europe, is great. 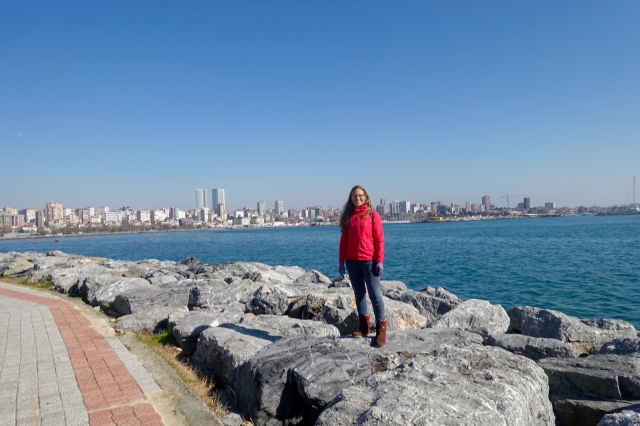 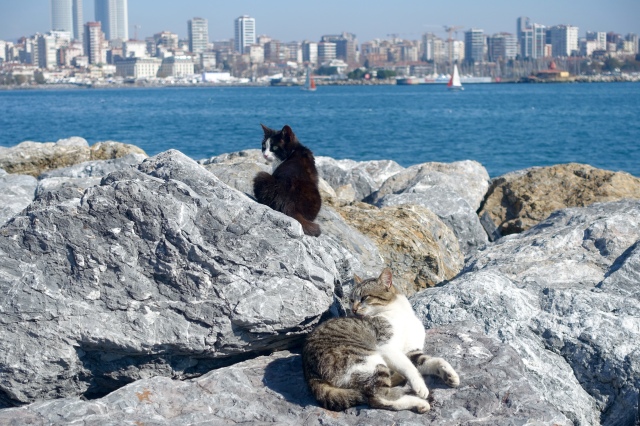 friends sunbathing on the rocks 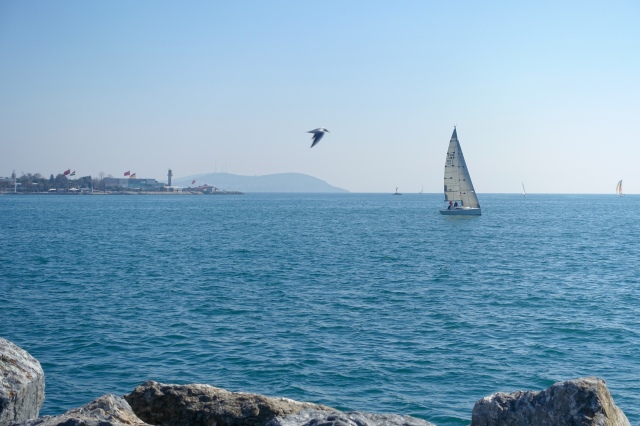 There was more to it – cute streets, etc., but I guess I didn’t take many pictures!

someone smiles more than someone else. despite smile, I look demented.

Somewhere between Hagia Sophia and the Palace, I dropped my camera for the 50th time and broke the screen😢 Luckily, I had someone smart with me who told me, “Oh, just use the viewfinder.” And guess what??? I CAN DO EVERYTHING WITH THE VIEWFINDER!! Thanks Jan❤️. 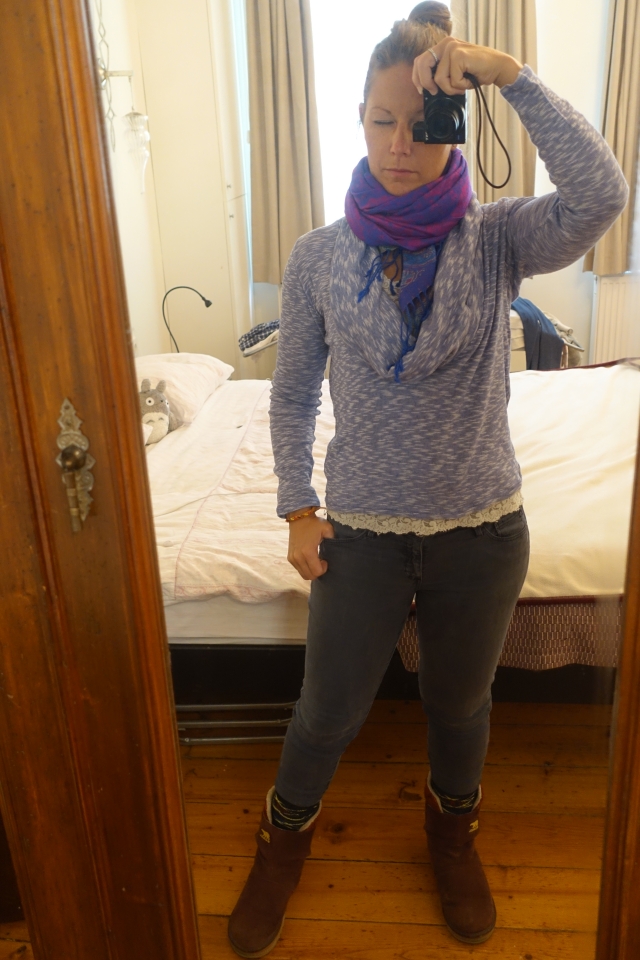 broke my screen:/ so I discovered how to use the viewfinder😃

Good name for a gym!! 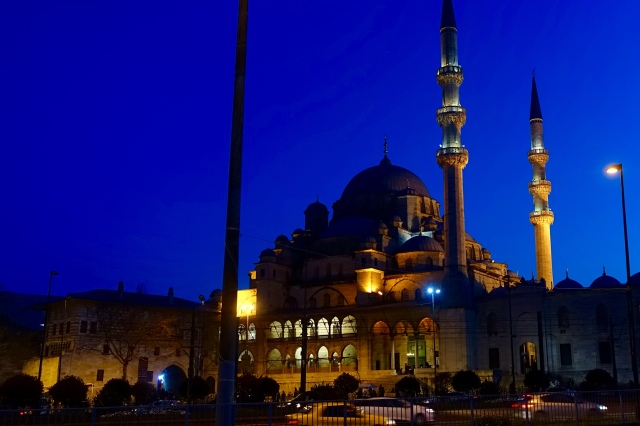 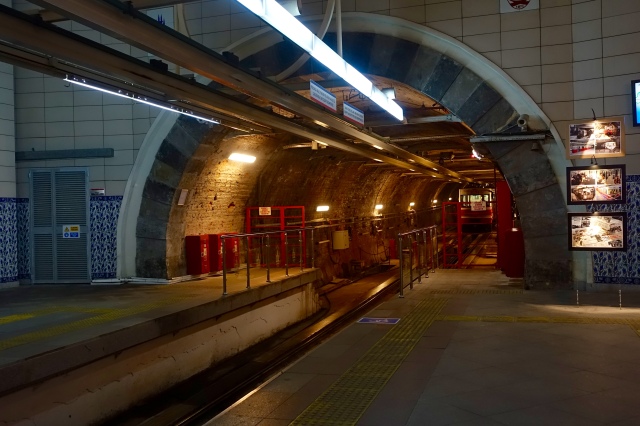 *Now, to overdramatize Laura and Jan leaving, I shall use phrases from Shakespeare to illustrate my emotions.* 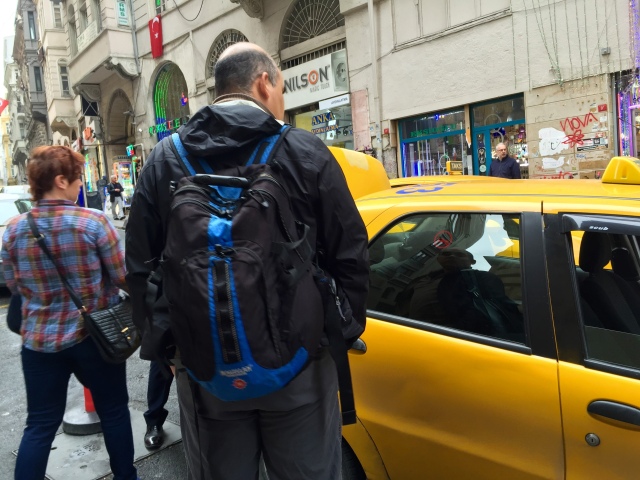 parting is such sweet sorrow😩

Alas, I’m alone again. What’s done is done. But there is a tide in the affairs of men, and I must push onward. Once more unto the breach, dear friends! To experience the world and live out my dreams… solo. Heavy is the head that wears the crown.

When shall we three meet again?
In thunder, lightning, or in rain?