Prague is one of my favorite cities☺️

The “Historic Center of Prague” is a UNESCO World Heritage Site. The justification:

Built between the 11th and 18th centuries, the Old Town, the Lesser Town and the New Town speak of the great architectural and cultural influence enjoyed by this city since the Middle Ages. The many magnificent monuments, such as Hradcani Castle, St Vitus Cathedral, Charles Bridge and numerous churches and palaces, built mostly in the 14th century under the Holy Roman Emperor, Charles IV.

A rainbow greeted me when I arrived!! 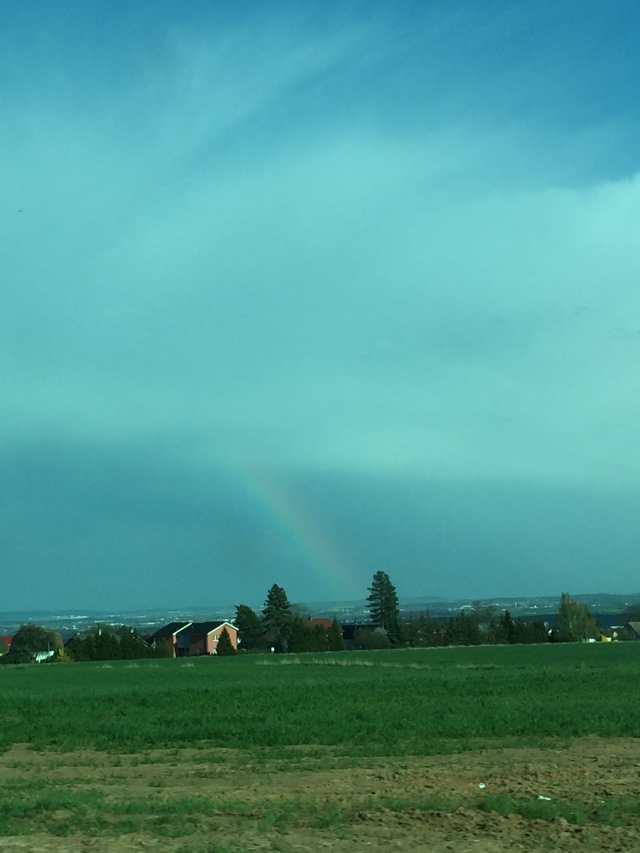 I especially liked all the different types of architecture of the buildings in Prague – it makes it really interesting to spend time simply walking around and looking up. Some of the coolest buildings reminded me of Wes Anderson’s Grand Budapest Hotel. Like this…

And other architecturally interesting and art nouveau sites… 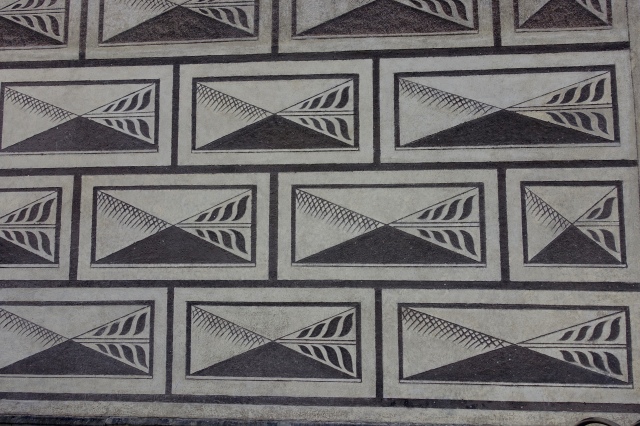 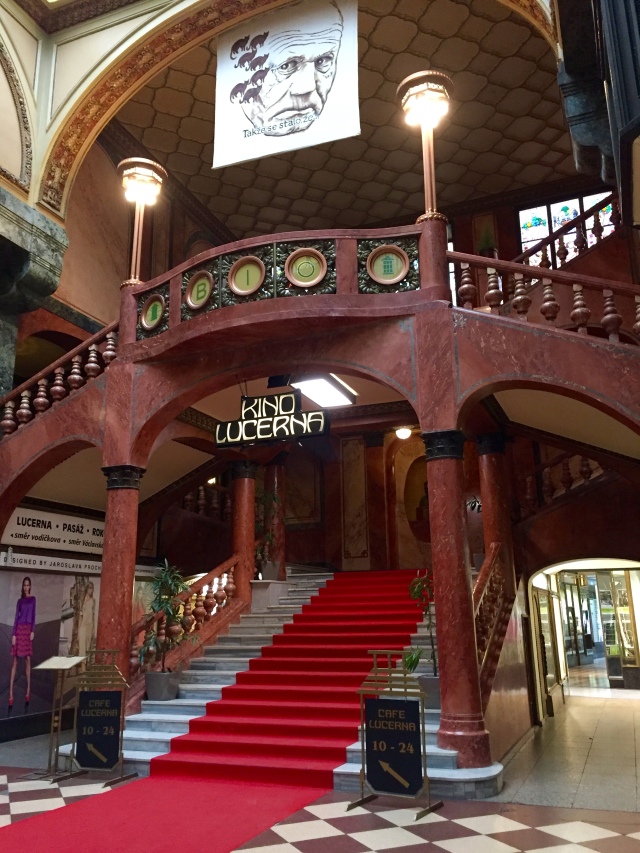 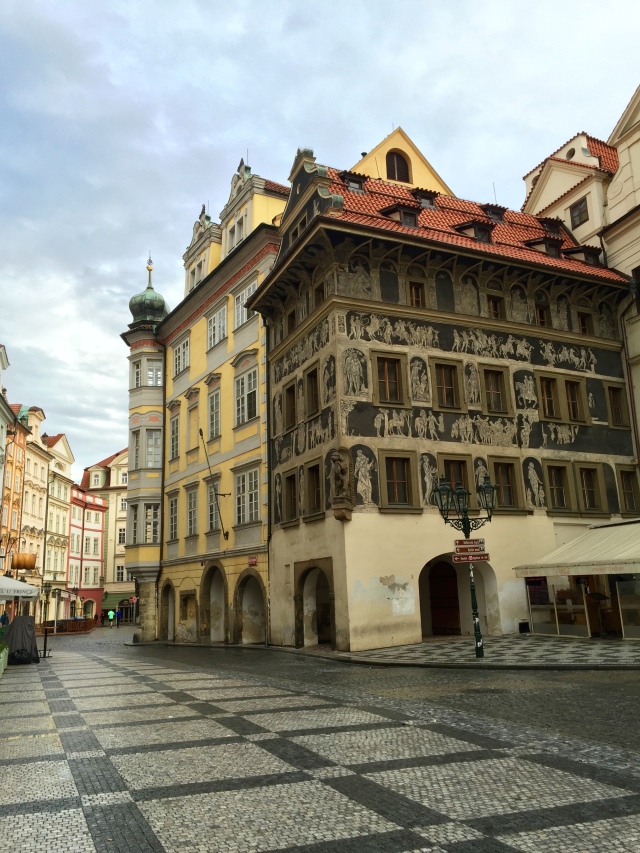 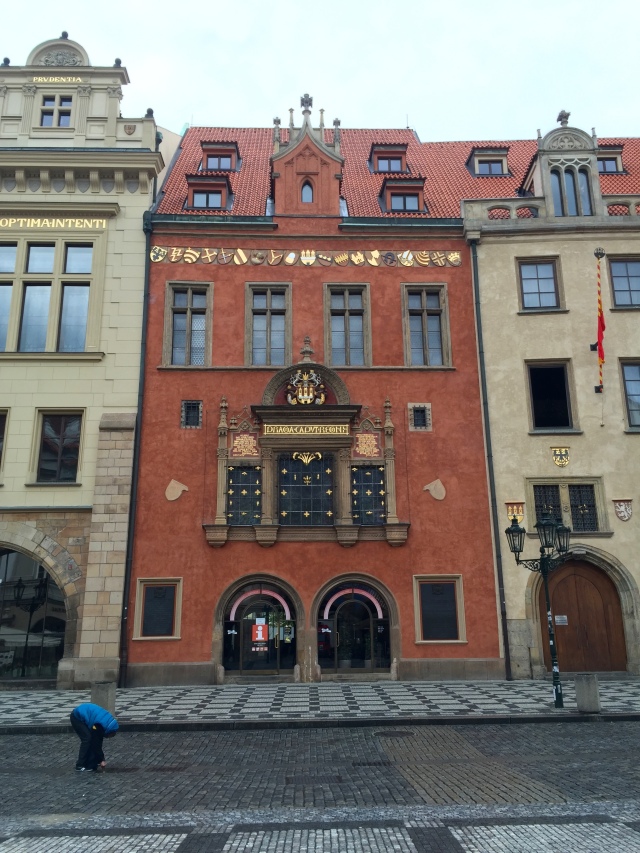 old town hall?? not sure, just love the building 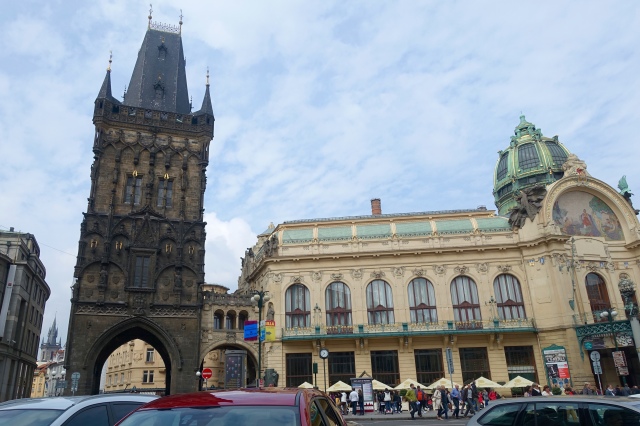 There is a Czech sculpture artist named David Cerny, and he has quite a few installations in Prague. He’s known for his anger and provocative art… 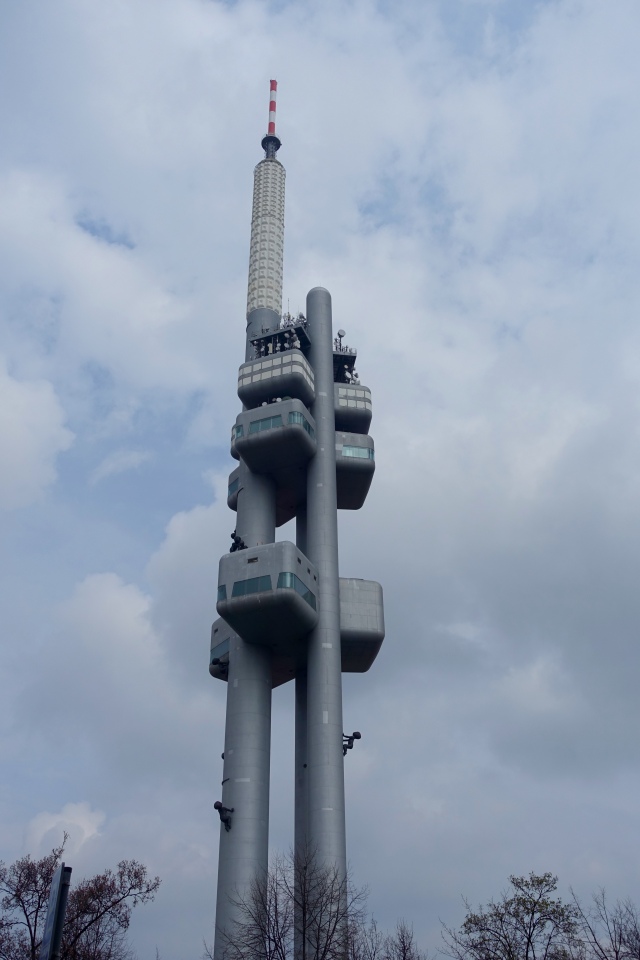 The TV tower is located on Vitkov Hill, not far from my apartment. Some people call this one of the ugliest buildings in the world.

yes, those are babies crawling up the side 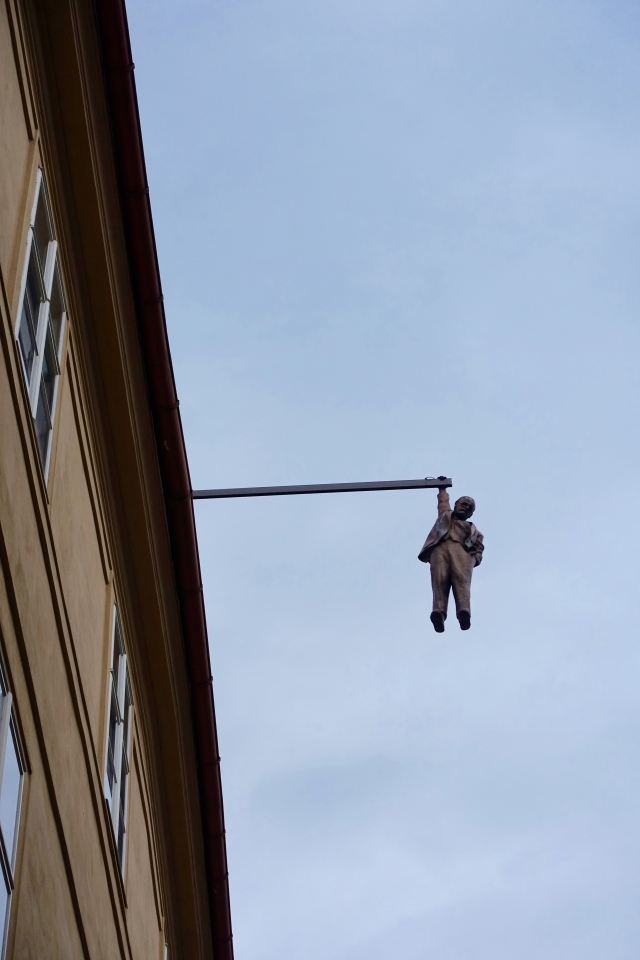 i think this statue is cool

Other David Cerny statues include men peeing (and they can spell out words that you text message to them) and people climbing a ladder to put their head inside a giant butt… amongst others… I wasn’t super interested in tracking those down to get a picture.

Like it all or not, there is such a wide range of architecture and art available. Which is what I love! There is also a Frank Gehry building (which looks totally out of place, but there is nowhere on the planet where it wouldn’t, except maybe a film set for Alice in Wonderland). I took pictures from my Uber ride😝 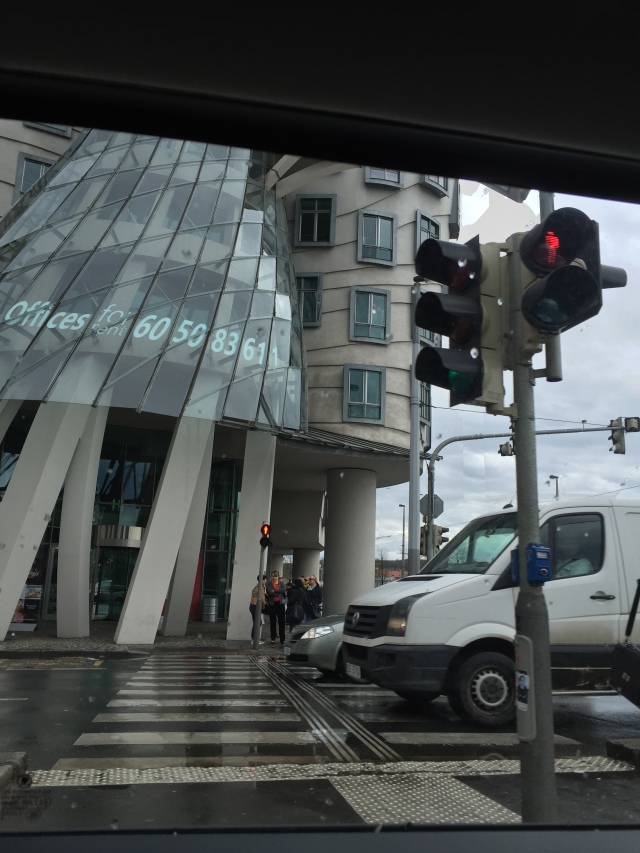 While I was in Prague, I stayed in a little apartment on this street: 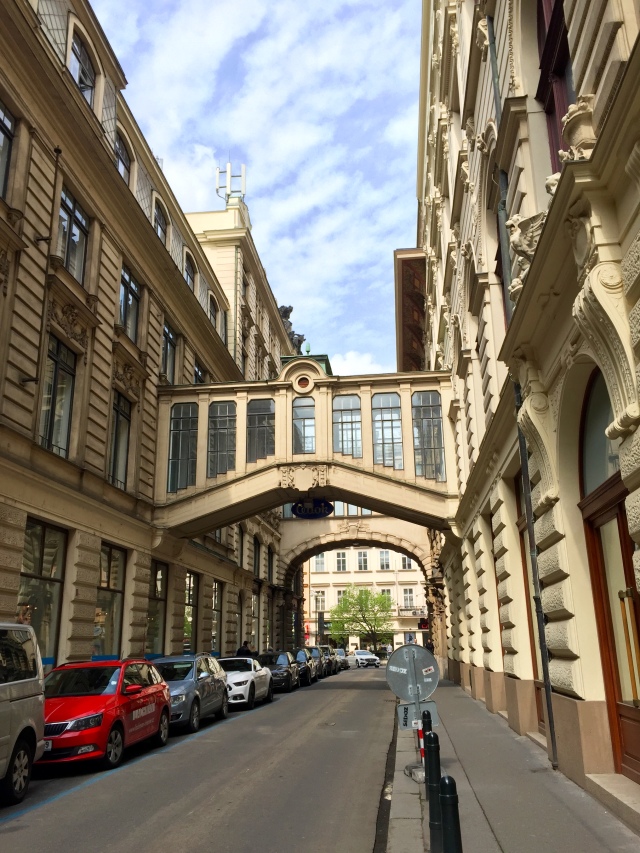 church of the most sacred heart of our lord 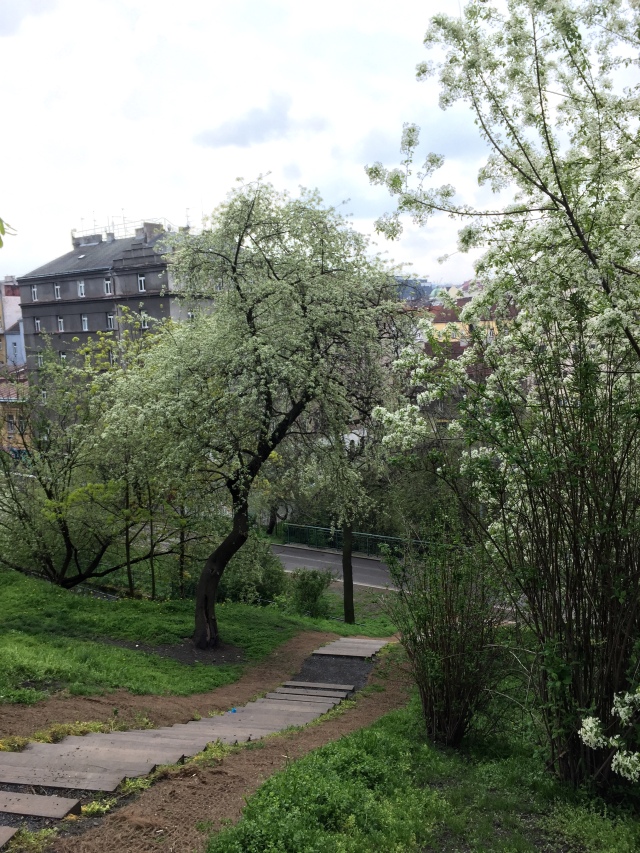 park on the way to national monument 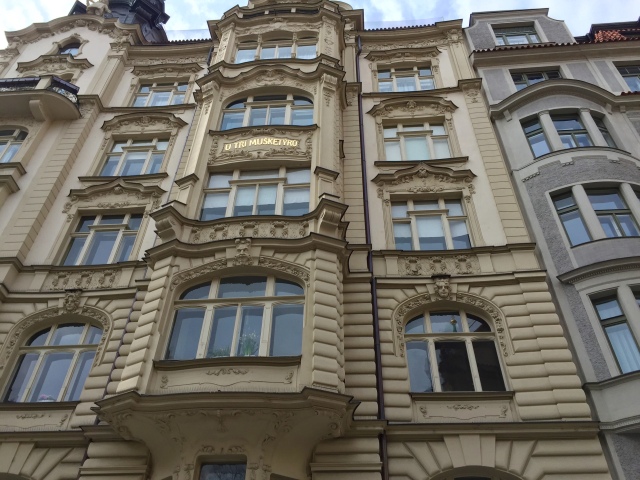 view from my uber ride 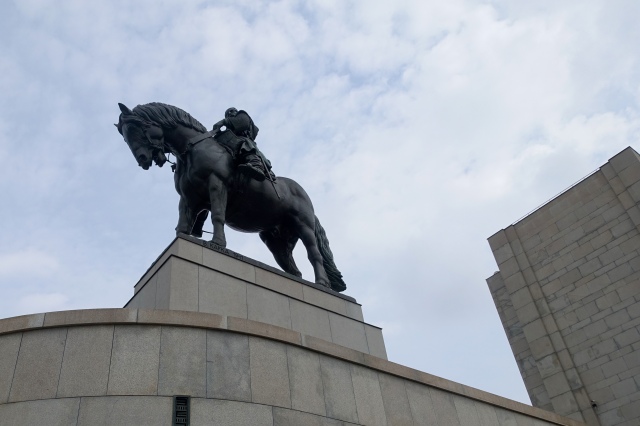 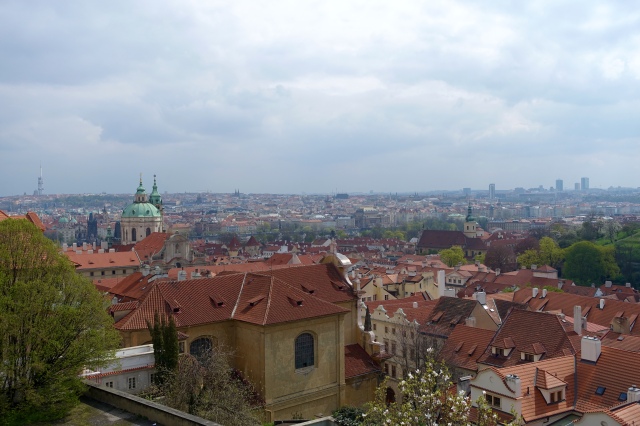 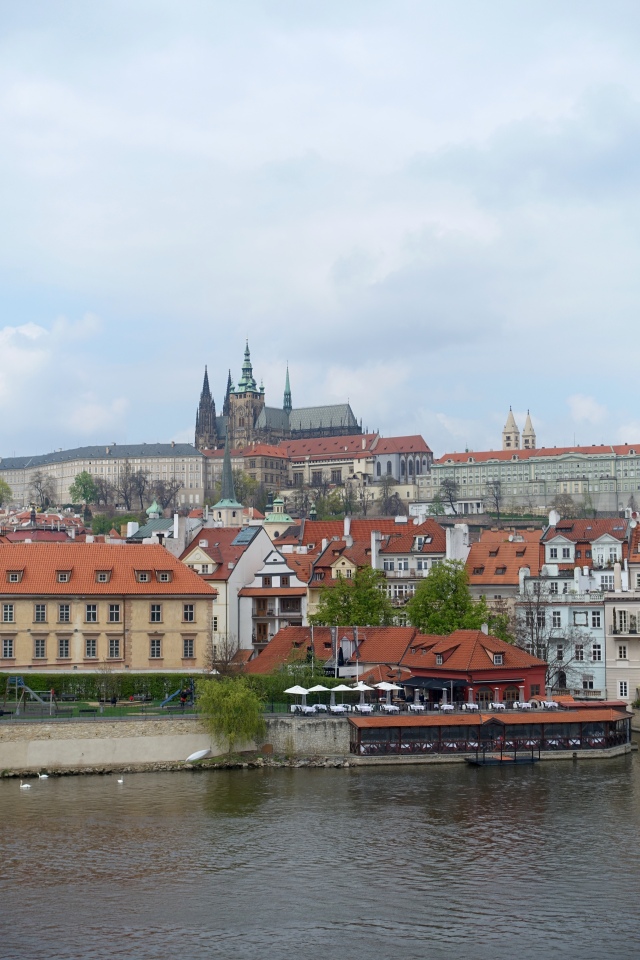 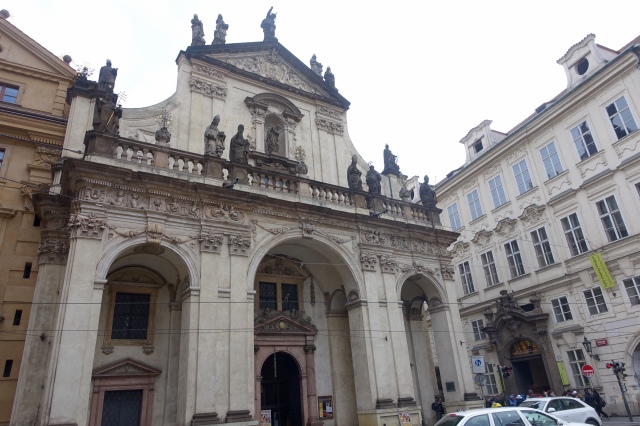 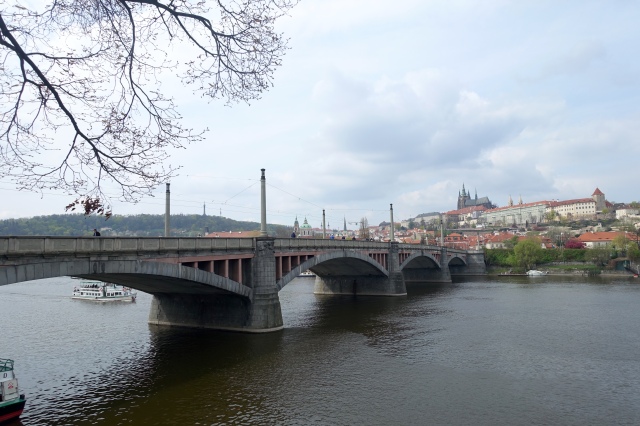 In the middle of the day, Old Town Square was PACKED with people! And it was raining! I can’t imagine the crowds during the summer. I went to the astronomical clock early one morning before the crowds to capture a video of the cool mechanics when the hour changes… I was running late, but I got there just in time (literally, 7:59). And then, it didn’t do anything!! It chimed, but that’s it! I still don’t know why😩 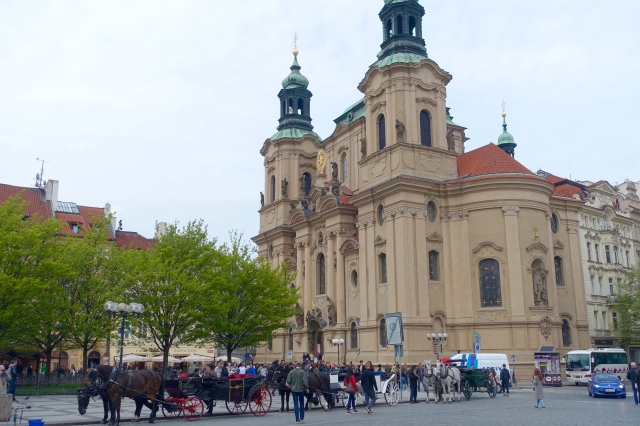 church of the lord’s birth, loreta

On the hill, in the Castle District (Hradcany), there is a street called Novy Svet, and it’s quiet, quaint, and absolutely adorable. Most of the buildings are from the 1800’s, when the area was rebuilt after a fire. Some of the houses, like the one below, are named, and the plaque above the door signifies the house’s name😍. This one is called The Golden Lamb❤️.

door to a house – notice the unique door knocker / handle 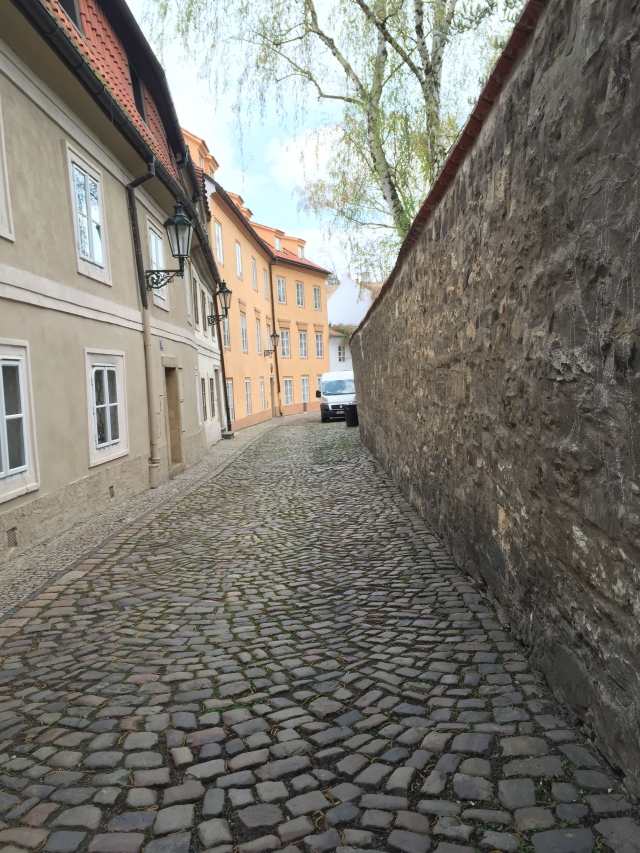 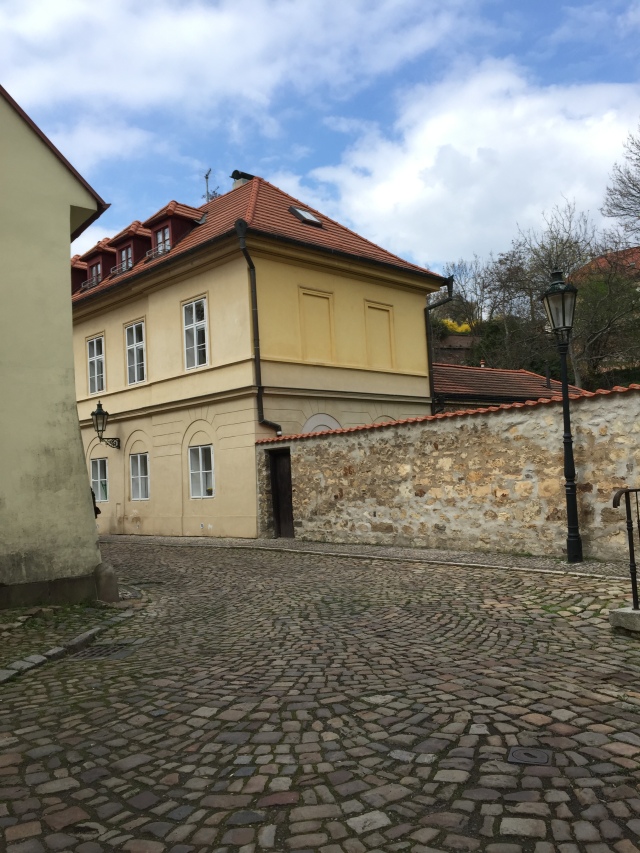 this mole is a cartoon character that is really popular here – like totoro in japan:)

I loved Prague, and I would definitely go back again to spend more time there if I can. P.S. The news while I was in town – the Czech Republic wants to shorten their name and go by “Czechia”. I’m bout it.

Next up: After 15 years apart, Gay Paree😍

← Auschwitz
In the Land of Croissants and François →

2 Comments on “Art Nouveau and Art Provocateur in Prague”